The month saw developments in game design, improvements in technical issues, especially the rendering pipeline, the launch of a new game version, and AMA with LIQNFT. 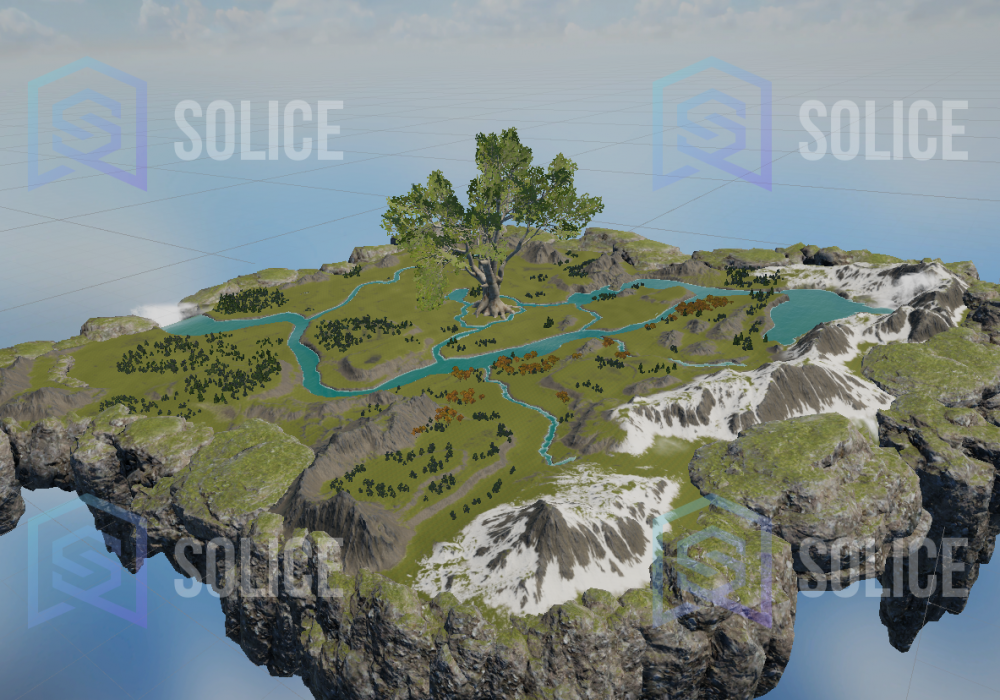 The blockchain-based VR metaverse game, Solice, has released details of the developments in August.

“August has been a great month for development. We are making headway progress on the game engine and game assets as well as the mechanics. Currently, we are in a phase where we can start thinking about the game logistics.”

The team worked on the game design, customizing the second island by designing the landscape and the map. They are also working on making the third island available as soon as possible.

“We are happy to announce that the build system is currently being developed, which will allow players to build freely in their own space, by creating 3D items.”

Solice organized an AMA with LIQNFT where the Lead Architect of Solice had a great discussion on blockchain and partnership between both teams. Participants of the recently launched hackathon will have to work on their submitted ideas this month. 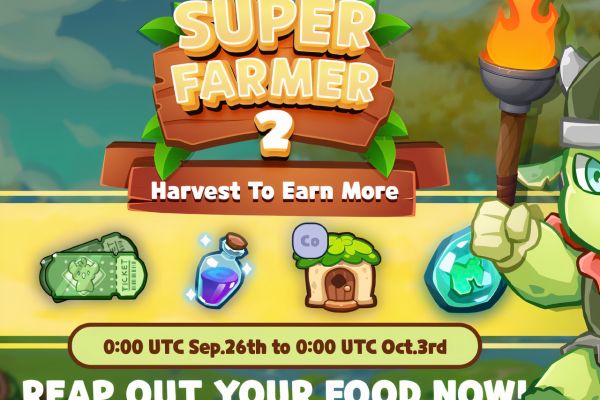 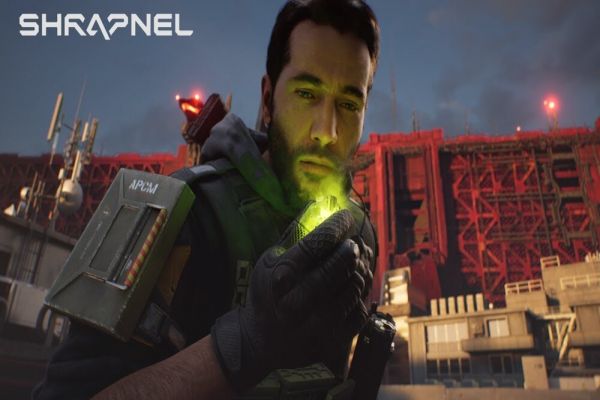 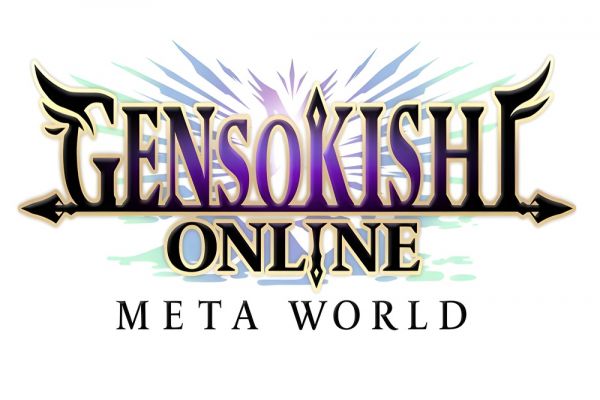 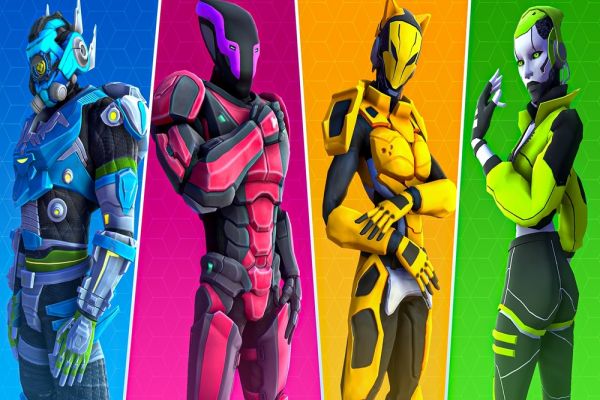 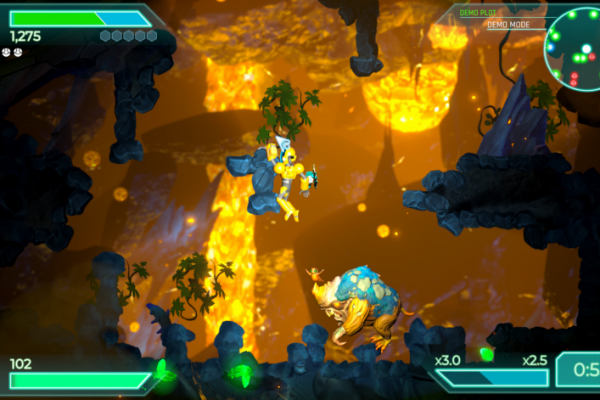