The sneak peek gives us an early glimpse of the action RPG’s first competitive mode, where players battle each other in third-person combat for various rewards. 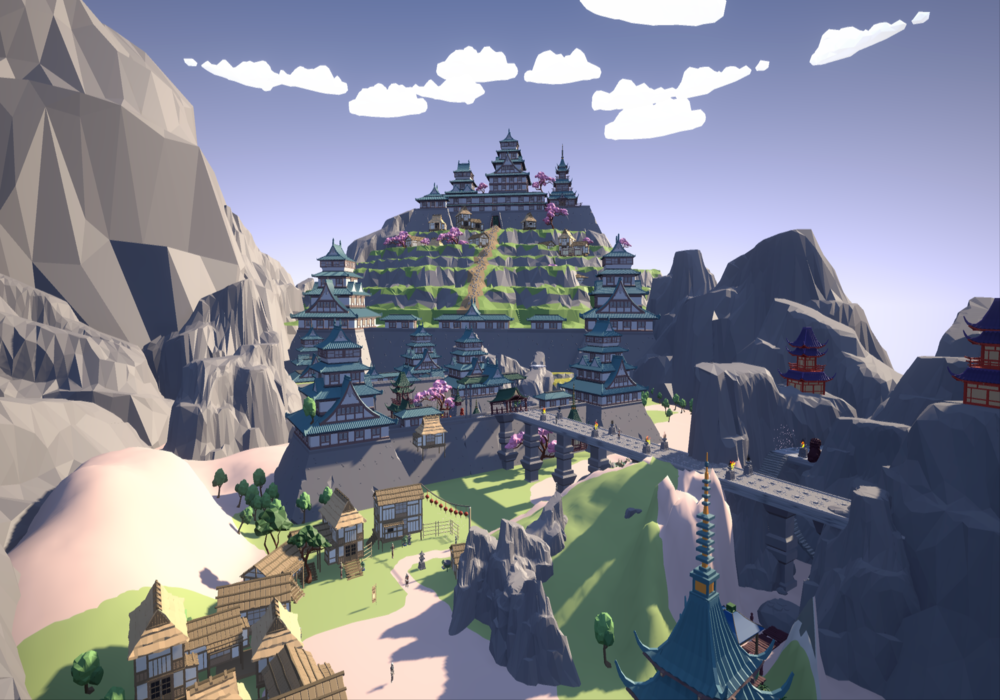 The team behind Souls of Meta, a third-person action RPG on the BNB Chain, has given a sneak peek of the PvP feature.

This sneak peek comes in the form of a short video showing us an unfinished version of the mode early on in development, with two players testing out melee combat while using various skills in a low-poly environment. This is the game’s first competitive multiplayer mode that is scheduled to launch by the end of this year. Players will get to face each other in 1v1 gameplay, earning prizes upon winning thanks to the game’s “exciting Win-2-Earn feature.”

At the end of the Medium post where the sneak peek was revealed, the developers tease that more “cool upcoming sneak peeks” are on the way.

Currently, players can enjoy PvE gameplay through the free-to-play and Fun-2-Earn modes. While the fantasy blockchain title is available for free, those who want to earn SMP, one of the game’s tokens, will need to own 1 Character and 1 Weapon NFT. The free one of course requires no NFT but neither does it require connecting a MetaMask wallet. Those who’d like to try the NFT title at no cost can do so via a web browser but also on a Windows PC or Android devices, while the version that allows you to earn is only available for Windows at the time of writing, with a mobile version planned to come out in the near future. 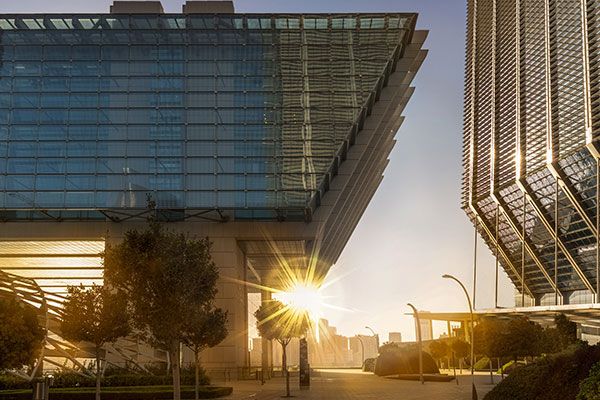 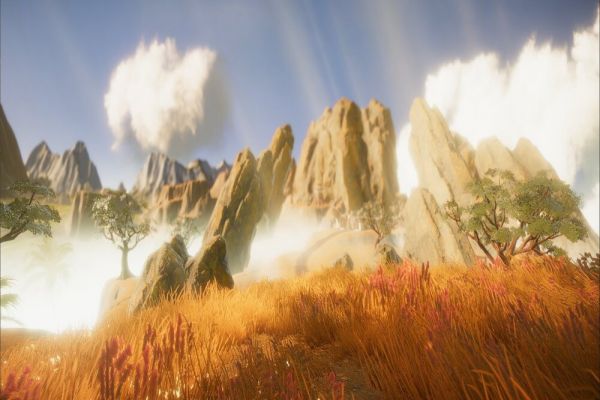 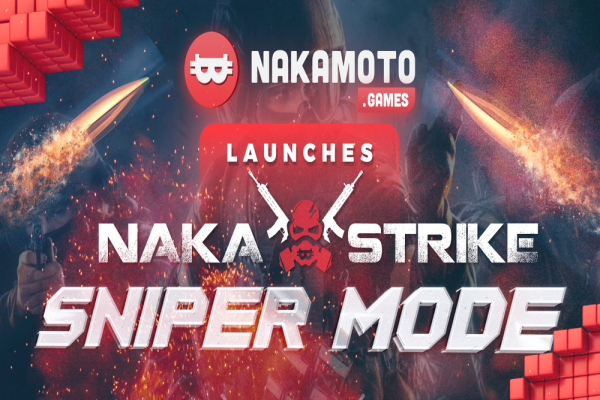 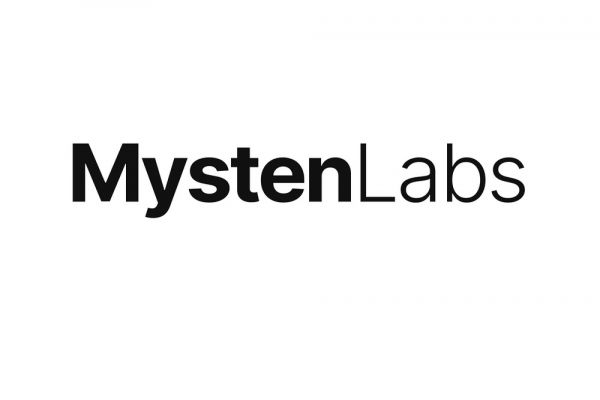 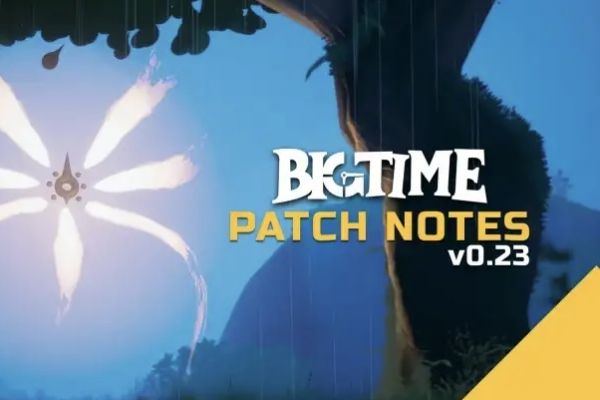 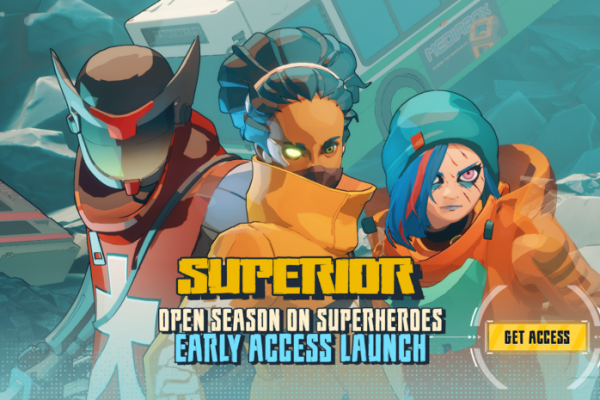