South Korea is set to Invest $177.1 Million In the Metaverse

South Korea strengthens its interest in emerging technology as it sets out to invest in the Metaverse in a bid to expand its economy. 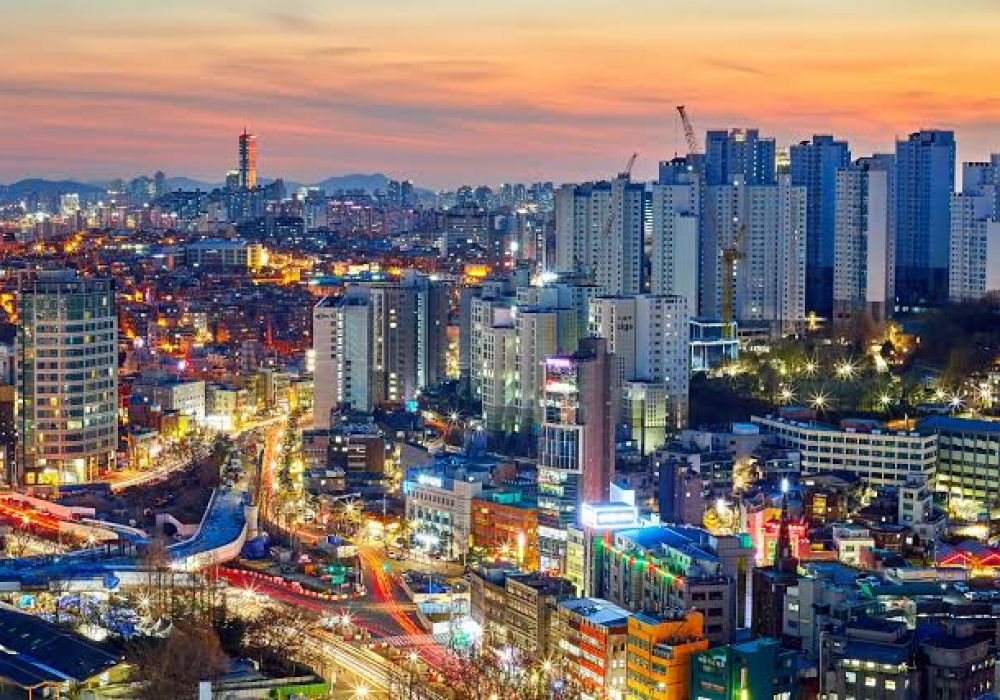 South Korea has announced  that it will invest $177.1 million directly into diverse Metaverse projects as a form of support for the Web3 space. This decision will make the country one of the first national governments to do so and encourage other nations to follow suit.

This investment surfaced under the program “Digital New Deal” which was implemented to invest in emerging technologies and Lim Hyesook, the leader of South Korea’s Ministry of  Science and Information and Communication Technology, described the metaverse as “an uncharted digital continent with indefinite potential” during the program’s launch.

Reports gathered that the country’s national fund would be used to build a metropolitan level metaverse platform which would allow its citizens to access various government schemes and services virtually. South Korea's interest in the Metaverse aired in February when two significant retailers, GS Shop and Lotte Home Shopping, launched their metaverse and artificial intelligence integration to enhance customers’ experience on their platform.

The technology inclined nation has become a top pioneer among governments in the utilization of blockchain use cases for government offices, setting a standard for others to follow. The country has also begun to promote emerging blockchain technology actively.

Recently, the Metaverse has generated enormous discussions from several quarters. Renowned world trademarks have also shown interest, such as Facebook, Google, Apple, among many others. In the World Economic Forum (WEF) 2022, experts have predicted its positive effects across various fields. 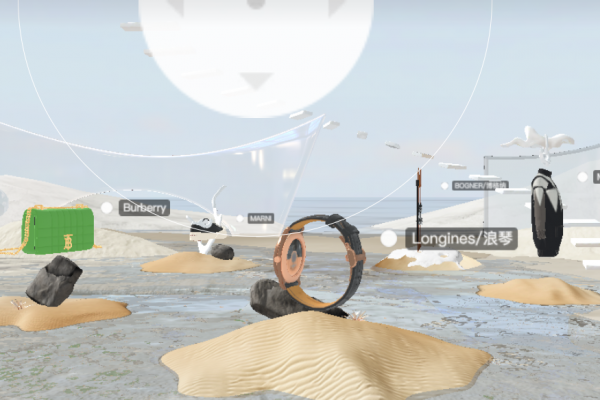 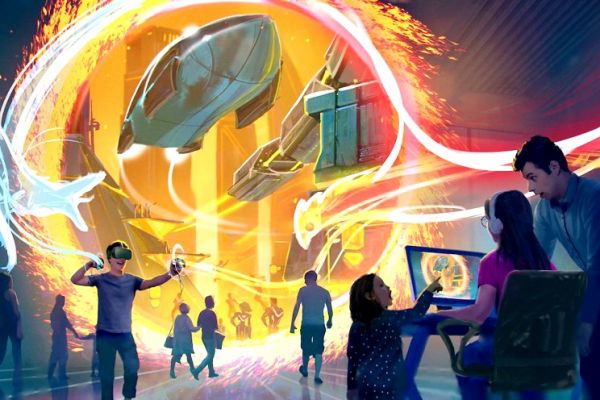