Spider Tanks launches its Beta Version and its free for all 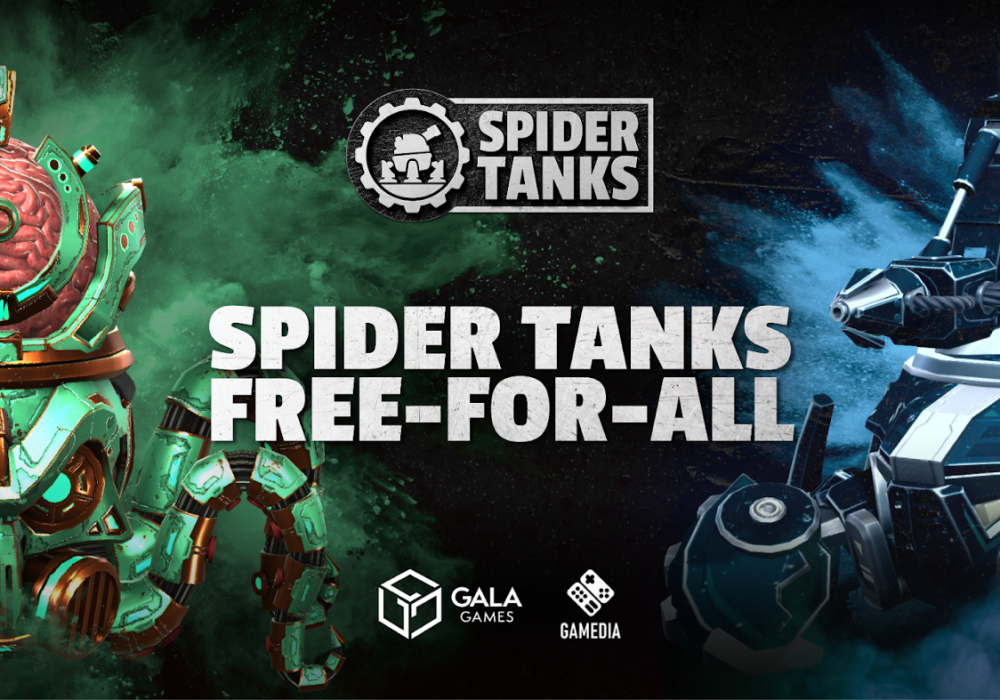 Spider Tanks is a fast-paced 3v3 brawler/MOBA in which players can select from a wide range of armoured vehicles and armaments. There are also a number of maps where players can compete.

In a recent post, Spider Tanks highlighted major features of the game. These include free access to everyone and earnings via utilizing game assets such as Tanks. Apart from this, Map owners can also earn various rewards from battles that take place on their battleground.

However, the rewards will initially be in the form of TCTESTCOIN, which has no value; after a few weeks, they will switch to SILK rewards. TCTESTCOIN is basically a token with no value that is being used to test blockchain reward distribution and transferability.

The game team also released a roadmap for Spider Tanks which is divided into four phases. According to the roadmap, players can expect SILK distribution from May itself. More importantly, the official launch is scheduled between Q3 and Q4 of 2022.

Nonetheless, each player can only be victorious and win maximum rewards a certain number of times each day. After that player must either earn fewer and fewer rewards or wait until the next day's combat. On April 28, GAMEDIA and Gala Games are organizing an AMA/Early Release party where enthusiasts can ask inquiries and gain vital information about the game.