Splinterlands to launch lightweight validator nodes by the end of 2022

Splinterlands plans to completely decentralize by switching over to Splintershards validator nodes, obtainable by buying a license. Software used for running the validator nodes will be completely open-source. Mainnet launch of the nodes expected in Q4 2022. 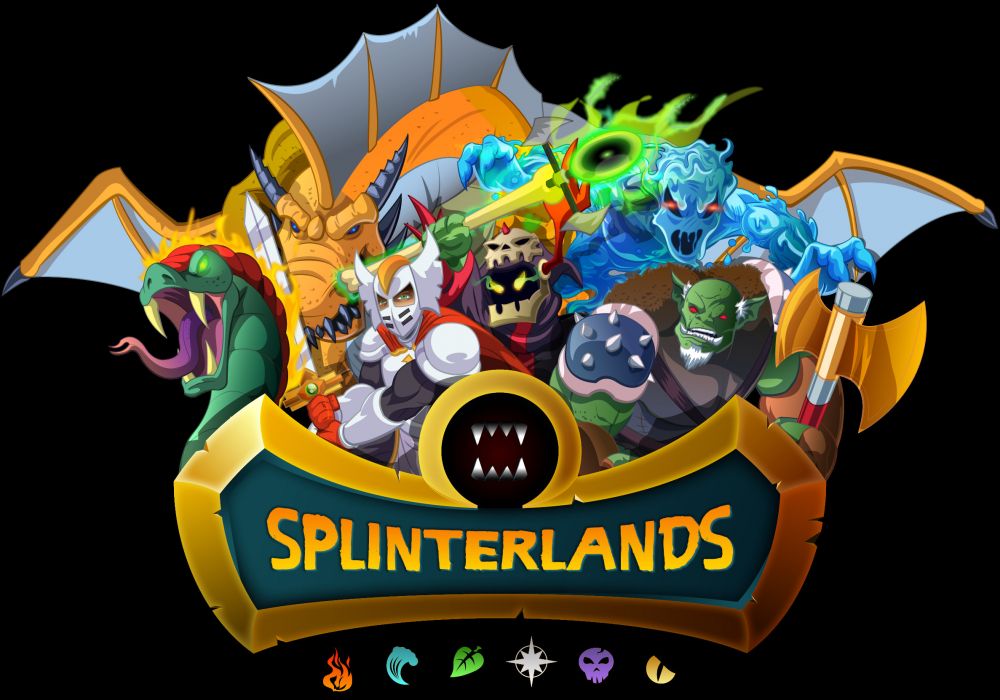 The Splinterlands team have recently announced the introduction of validator nodes, which the developers expect to launch in Q4 of this year.

Validator nodes will be used to verify Splintershards ($SPS) transactions as well as regulate the SPS foundation funds, completely decentralizing one of the most popular and longest running crypto game out there. A validator is rewarded in $SPS tokens once their assigned block has been successfully validated and confirmed by every other node.

Running on a Delegated Proof of Stake (DPoS) consensus model, players staking $SPS have the ability to vote for accounts running validator nodes without any cost, giving the staked tokens an extra use case. The validator that has votes from accounts with a higher number of staked $SPS gets to validate more blocks than other nodes, in turn receiving more rewards. This leads to a small group getting a majority of the votes, and rewards, for themselves. To prevent this and encourage more users to run validator nodes, the team will introduce validator node licenses.

SPS validator node licenses come in the form of NFTs that will be bought using a mix of SPS and VOUCHER tokens, with the former to have 80% burned on every purchase, and the latter 100%. The leftover 20% SPS is stored into the SPS foundation funds, waiting to be used as rewards for validators once the coin reaches its max supply of 3 billion “after roughly 5 years.” Users with a license actively running a node share a reward pool of 3,375,000 SPS/month per license, as well as 20,000 VOUCHER/day.

Licenses are expected to start going on sale in about a month, with a total of 60,000 NFTs to be sold through 8 different phases, starting with the presale phase.

The free and open-source software that will be used for running validator nodes is currently undergoing an internal testing phase, with plans to switch to public testing in the upcoming months ahead, before officially releasing the mainnet by the end of this year. It will initially be available for Linux systems only, with Windows and Mac support to be available sometime after. System requirements are currently unknown, but the developers have stated the SPS validator node software to have “relatively minimal hardware requirements,” with system specs and instructions on how to use the software to be revealed “as we get closer to the open beta launch.” 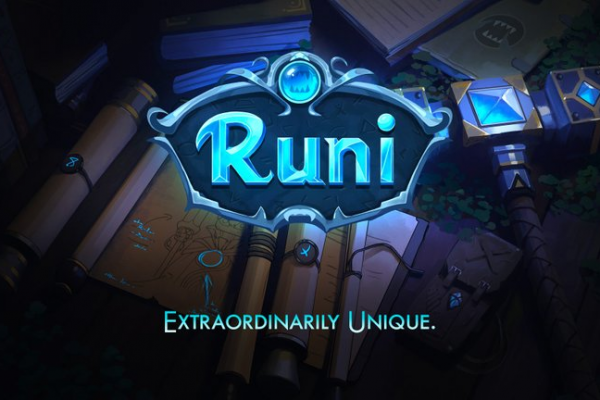 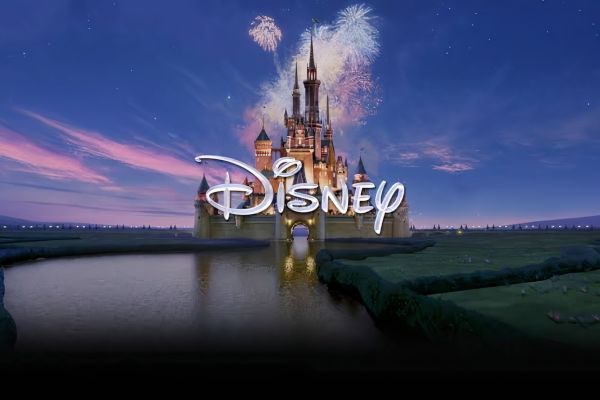 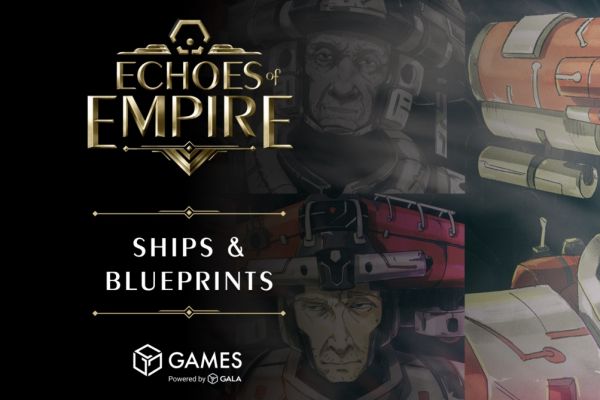 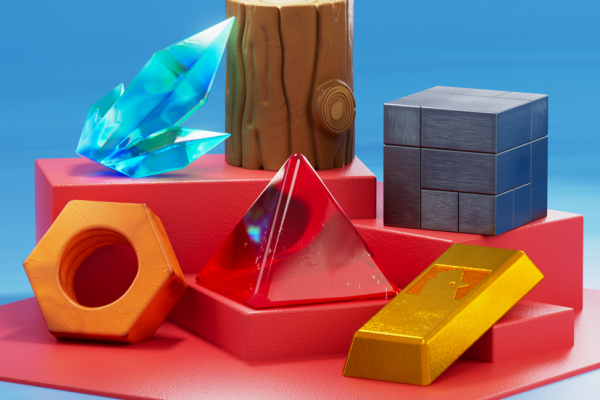