The Creator of ‘Magic: The Gathering’ has been hired to design a new game mode for Blockchain Brawlers

WAX Studios collaborates with Richard Garfield to design a player-versus-player (PVP) mode for the game. 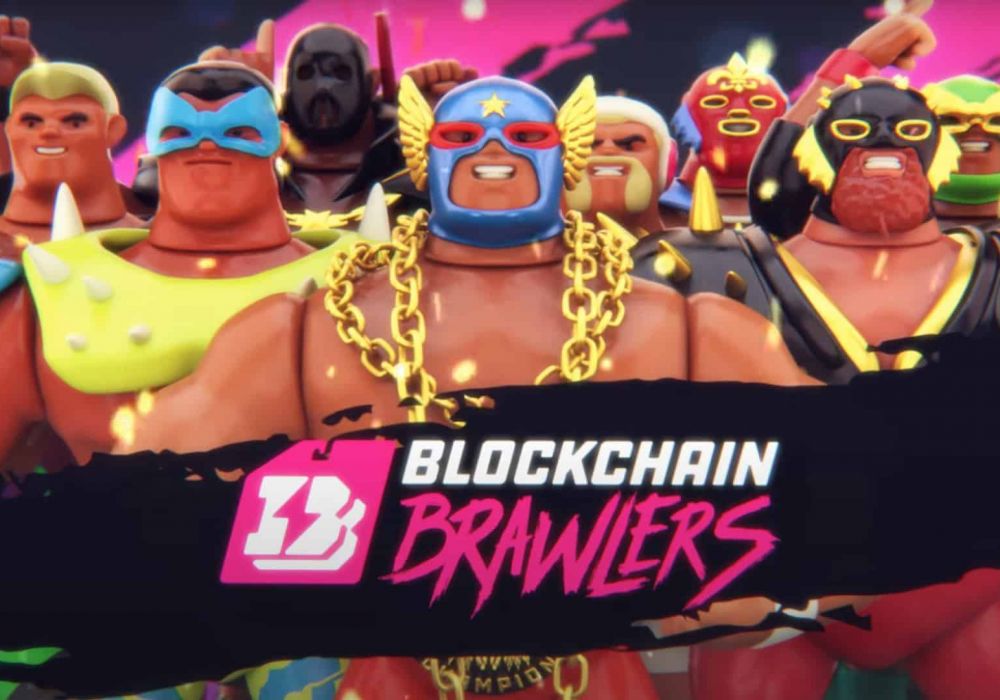 WAX Studios, a gaming and blockchain services studio created by the founders of the WAX Blockchain, has hired Richard Garfield, the American Mathematician, inventor, and game designer renowned for the creation of Magic: The Gathering (MTG), to develop a PVP game mode for the Blockchain Brawlers- WAX Studios’ first NFT game.

This collaboration highlights the commitment of WAX studios to championing creativity, quality, and exciting innovations in the Blockchain gaming ecosystem.

Magic: The Gathering, which debuted in 1993, is considered the first collectible digital card game; it was also a very successful project.

Garfield followed up the success of Magic: The Gathering with other remarkable game designs, e.g., Keyforge, Netrunner, BattleTech, Vampire, the Eternal struggle, and many others,

“We set up WAX Studios because we feel Web3 gaming is in urgent need of redefinition. Right now, it’s more about farming than having fun. Bringing in Richard Garfield and his beautiful, mathematical, and strategy-driven mind to the creative team behind our new PvP layer will boost Blockchain Brawlers to entirely new levels and raise the bar on Web3 gaming”.

Meanwhile, Garfield said in a statement:

"I am aiming for a game that is entertaining and immersive with real strategic choices and opportunity for risk-taking—yet easy enough to learn that it opens up Blockchain Brawlers to a broad player audience."

In Blockchain Brawlers, in-game characters known as Brawlers are each tied to an NFT with different traits compete in wrestling matches to earn $BRWL, the game’s native token.

The game’s original PVE (Player versus Environment) model was launched at the end of March and generated $430 million in volume traded within two weeks. 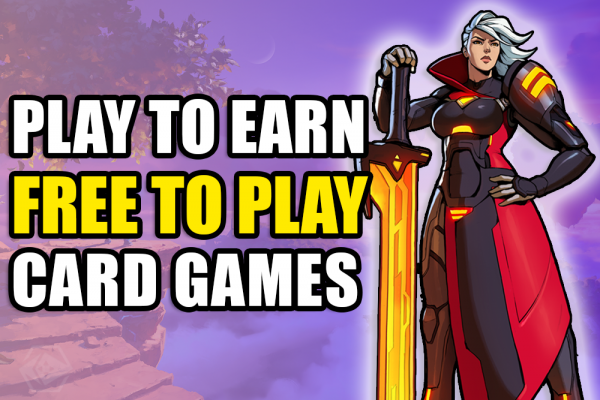 by Saleno
11 hours ago 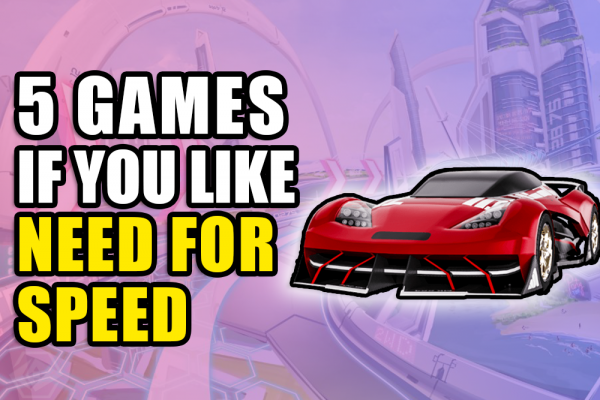