Developer Monster Labs is set to officially release the first strategy title of the GameBoy GameFi platform, Open World: The Lost Land, sometime during this January. 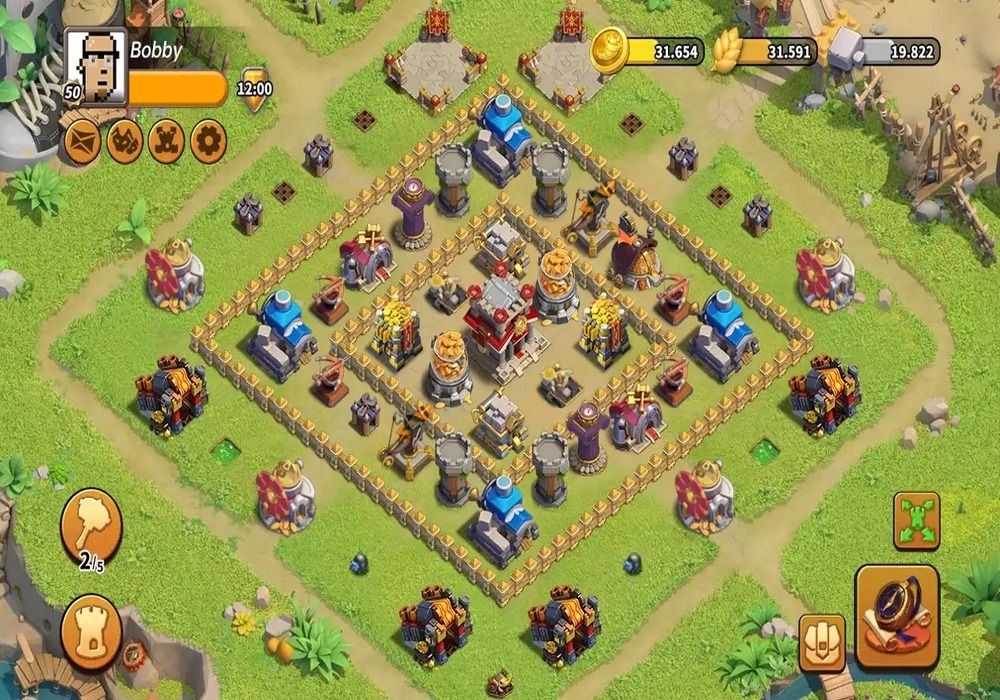 Open World: The Lost Land, a real-time tower defense strategy game in development by Monster Labs on the GameBoy GameFi aggregator platform, is set to officially release sometime this January.

While there is no exact release date at the time of writing, the blockchain title is currently in the last phase of internal beta testing, with the team stating that the launch is expected soon this month, so it probably won’t be long until everyone can get their hands on this new NFT game. This would also be on course with the roadmap on their website that lists the official release as planned for Q1 of this year. In the meantime, the select few who won the last giveaway are in the final wave of internal testing as they were airdropped a Testnet Land NFT that allows them to try out the GameFi title while providing constructive feedback to ensure a smooth official launch.

The upcoming crypto title is reminiscent of popular mobile strategy games such as Clash of Clans and Lords Mobile, tasking you with creating your own city while building an army to attack the bases made by other players, all the while setting up your own defenses in order to ensure you can fend off any hostile attacks from pillaging your fortress. It’ll be available on PC, as well as on Android and iOS devices, and require ownership of a land NFT in order to play, earning resources such as gold, food and stone that will be exchangeable with $GAMEBOY, a governance token that is planned to launch this year. 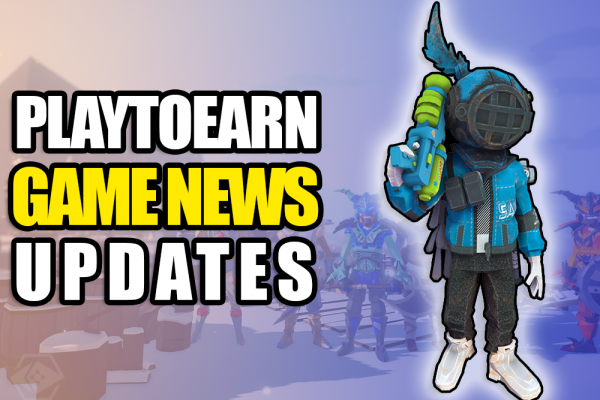 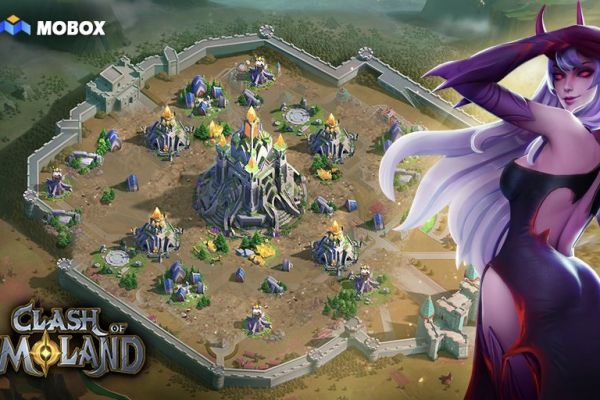