The alpha version of the auto battler in the Solana-based fantasy gaming franchise is set to come out by the end of this year for Eternal Dragon Genesis NFT holders. 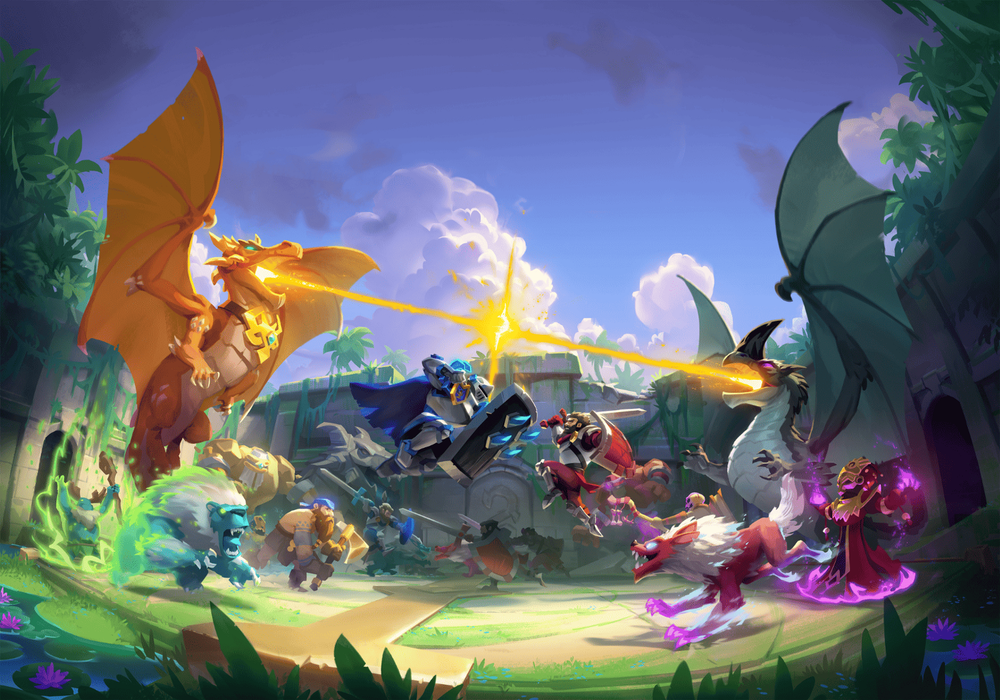 Trailblazer Games, the developers of Eternal Dragons, a series of fantasy games, have announced that the alpha version of the first Web3 title in the franchise is planned to come out by the end of this year.

The announcement was made at this year’s Web Summit, which was held in Lisbon from November 1 to November 4.

This first entry is a mobile-focused game that is “inspired by the auto battle genre and collection games.” While it is designed for mobile, the early version of the auto battler will be available on PC instead, and will only be accessible to those who hold an NFT from the Eternal Dragons Genesis collection. It consists of 10k NFTs which were sold out during a 10-week period in batches, from July to September this year. The sale is described in the team’s Medium post as being “remarkably successful” and that the NFTs were “selling out quickly even during the worst NFT bear market ever.”

The Eternal Dragons NFTs will work across all of the games in the franchise, which will first consist of 3 titles: this auto battler, a city builder and a 4X strategy title.

On November 4, at the Solana Foundation Games Day in Lisbon, the developers showed off a demo of this alpha version. A beta version is planned sometime next year, followed by a worldwide launch, while the 2nd and 3rd game in the series have now entered development.

The CEO of Trailblazer Games, Alex Arias, said the following:

“On our mission to revolutionize entertainment by bringing together the best of gaming, esports and Web3, delivering never-before seen experiences for our community, this is a significant milestone. This is a true testament to the team’s skill, dedication and relentlessness to bring this epic game to market.”

The Web3 gaming-focused company consists of industry veterans who have previously worked for companies such as Microsoft, EA and King. 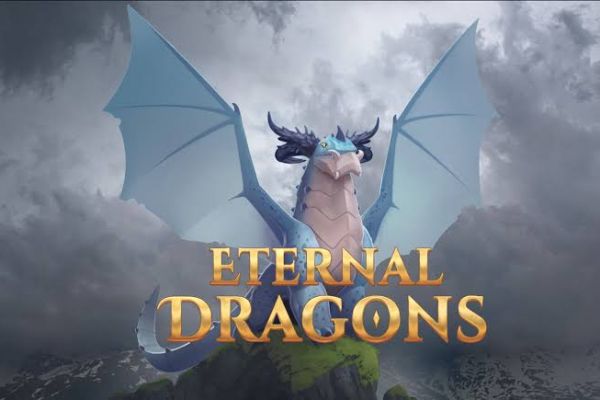 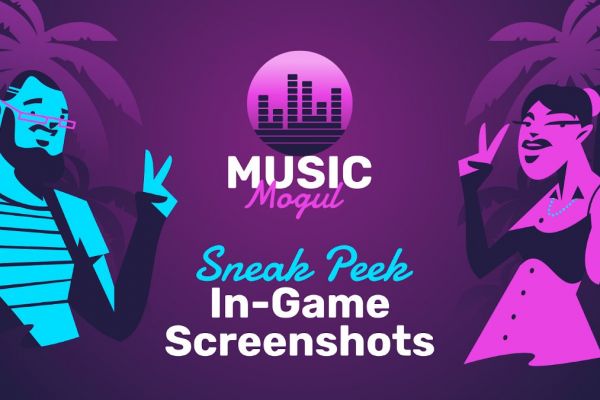 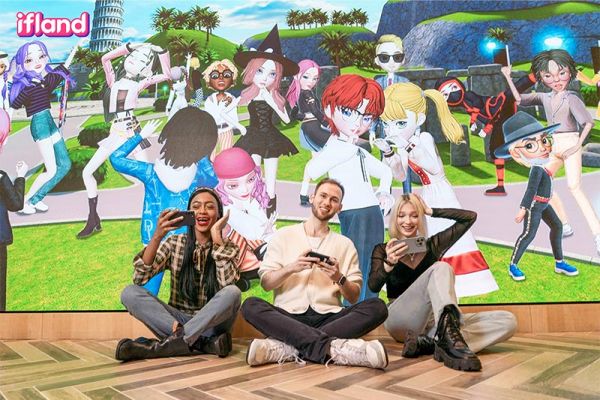 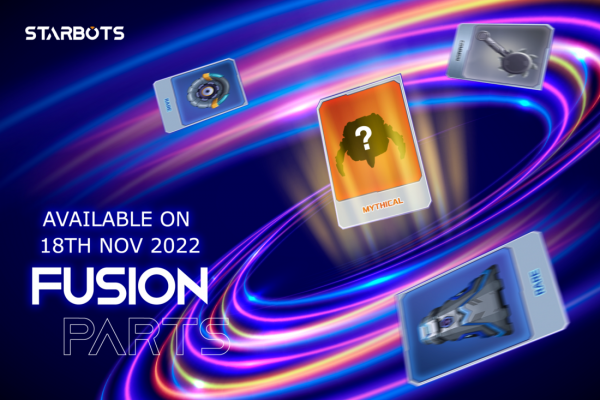 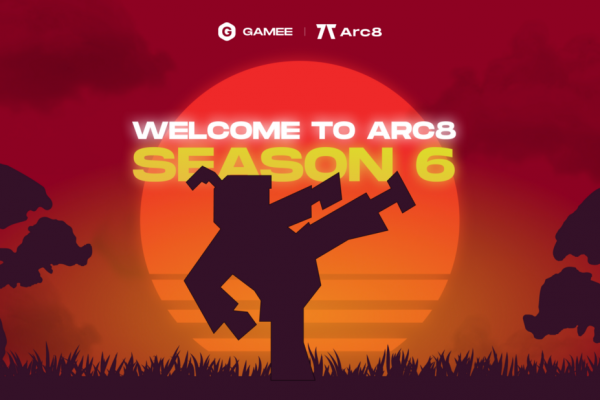 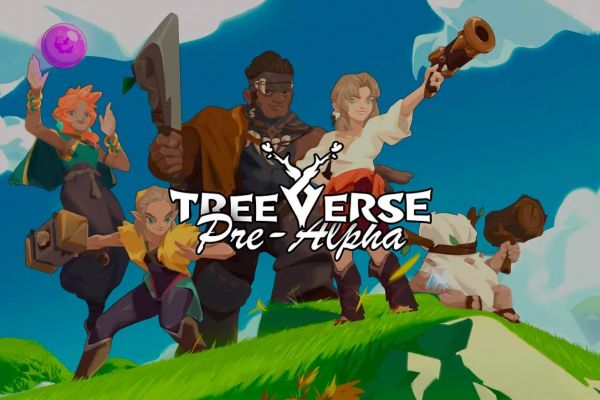