The developers of the play-to-earn turn-based title have successfully closed their $2.1 million seed funding round, with participation from Shima Capital, Nexo, AscendEX and more. 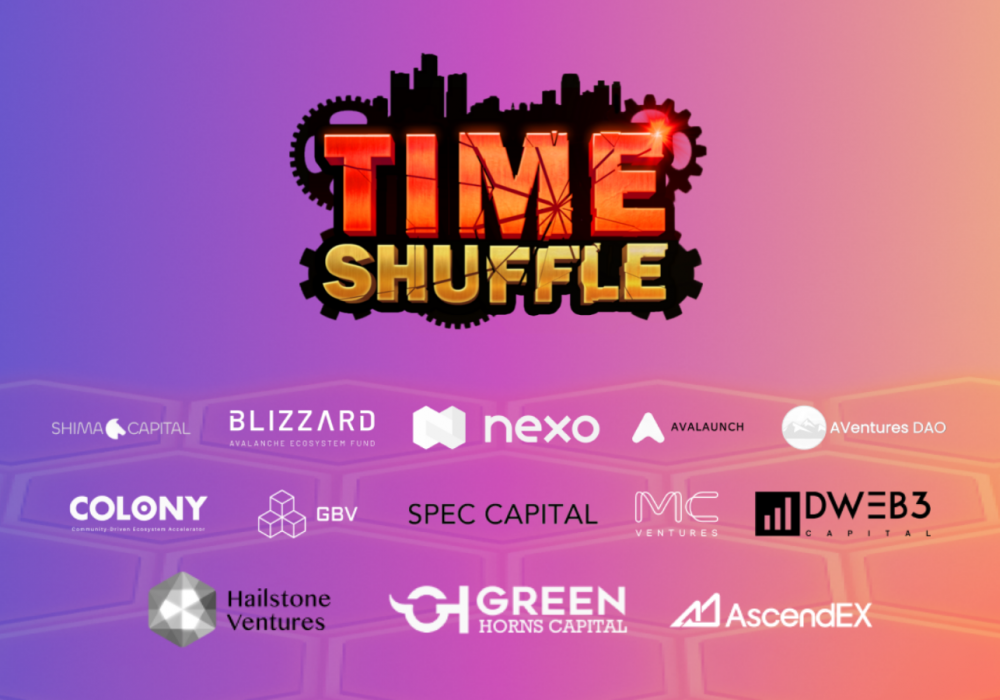 The team behind upcoming tactical RPG TimeShuffle has recently raised $2.1 million in a seed round from numerous notable backers.

As a result of this successful funding, the developers are marking the occasion with an NFT whitelist giveaway, where 100 lucky users who follow the given instructions on the tweet will be selected.

The team is also giving away “OG” Discord roles to users who explain why they like the game in the server’s main text channel. Questions may count as well.

Users with an OG role are able to get in the allowlist by inviting 3 friends to the game’s official Discord server, while also retweeting and tagging those 3 friends to the same pinned tweet mentioned here earlier. There’s no info on any deadline to getting on the allowlist, instead opting to keep the list open until “further notice” as a way of expressing their joy for the financing they received.

The free-to-play turn-based play-to-earn title sees players duke it out in PvP but also against AI in PvE through procedurally-generated environments using NFT characters of which there are 2 kinds: ones that resemble various historical figures such as Albert Einstein, Martin Luther King, Abraham Lincoln and more, while the other represents free-to-play heroes. It will be possible to upgrade heroes, as well as breed NFTs of the same type. Players will get to take the side of one of two contrasting factions: Hexagon Corp, who is focused on preserving history, or an organization from an evil scientist who wants to alter the timeline.

While the NFT strategy title is initially being made for the Avalanche blockchain network, support for other chains is to be expected in the future. A pre-alpha version of the game is set to come out this Q2, while the alpha is scheduled for launch on September 22 this year.

by Saleno
16 hours ago
More News
News Filter
PlayToEarn YouTubeSubscribe
Advertise with us!