Kevin Lin, co-founder of Twitch has raised $24 million for his blockchain game Metatheory. 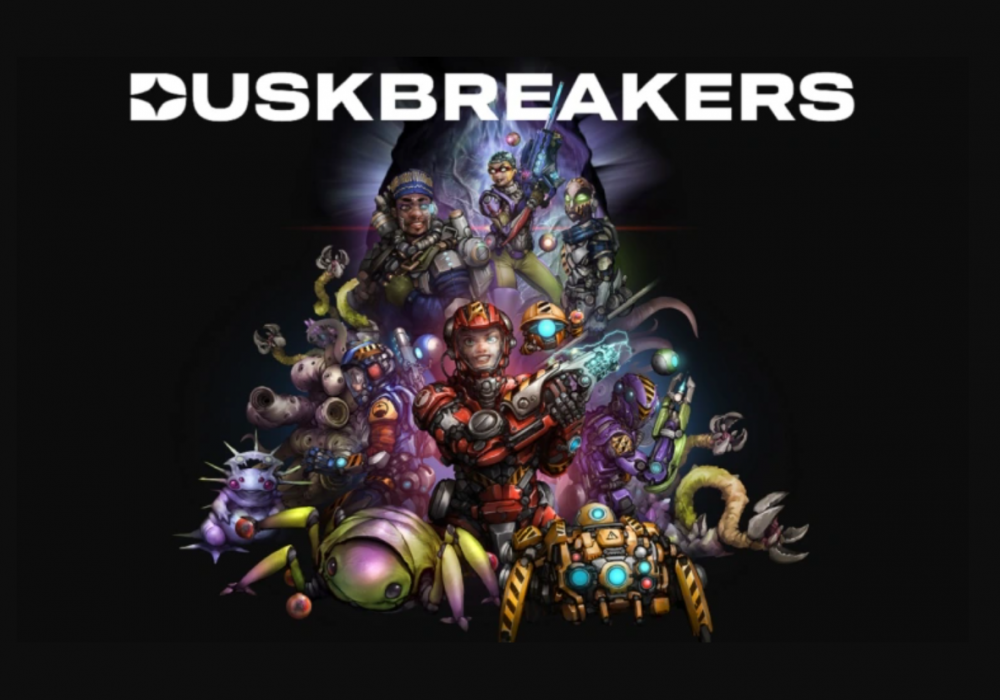 The San Francisco-based company will focus on developing high-quality games and virtual worlds that utilize blockchain technologies including NFTs.

The gaming startup is currently working on its main play-and-earn blockchain game, which is expected to be released in the third quarter of this year. The seeding round was led by Andreessen Horowitz, with participants including Pantera Capital and FTX Ventures, among others.

“After stepping away from Twitch to explore what’s next in the industry, I truly believe blockchain will open the door to even more possibilities and have a major impact in the gaming, storytelling and community building space"

In December 2021, Metatheory released DuskBreakers, a franchise with world art designed by a former illustrator at Twitch. It's a blockchain-powered science fiction metaverse and gaming experience. DuskBreakers began with an innovative free-to-play "Play-to-Mint" game, which resulted in a six-day sellout of 10,000 NFTS (Genesis DuskBreakers). Unlike most blockchain games, which can only be played through a web browser, Metatheory has its own game launcher, allowing players to play DuskBreakers either through a browser or directly through the game launcher on their computers.

According to the founder, the team is aware of numerous criticisms levelled at NFTs by game developers and gamers. As a result, the company will use a sustainable blockchain that will be efficient in terms of computing and thus will not contribute to climate change. The team has experience in gaming, social media and creator spaces.

In addition to its upcoming play-and-earn game, the DuskBreakers team is working on a second NFT collection, 3D profile picture avatars, merch, and events.

by Saleno
17 hours ago
More News
News Filter
PlayToEarn YouTubeSubscribe
Advertise with us!