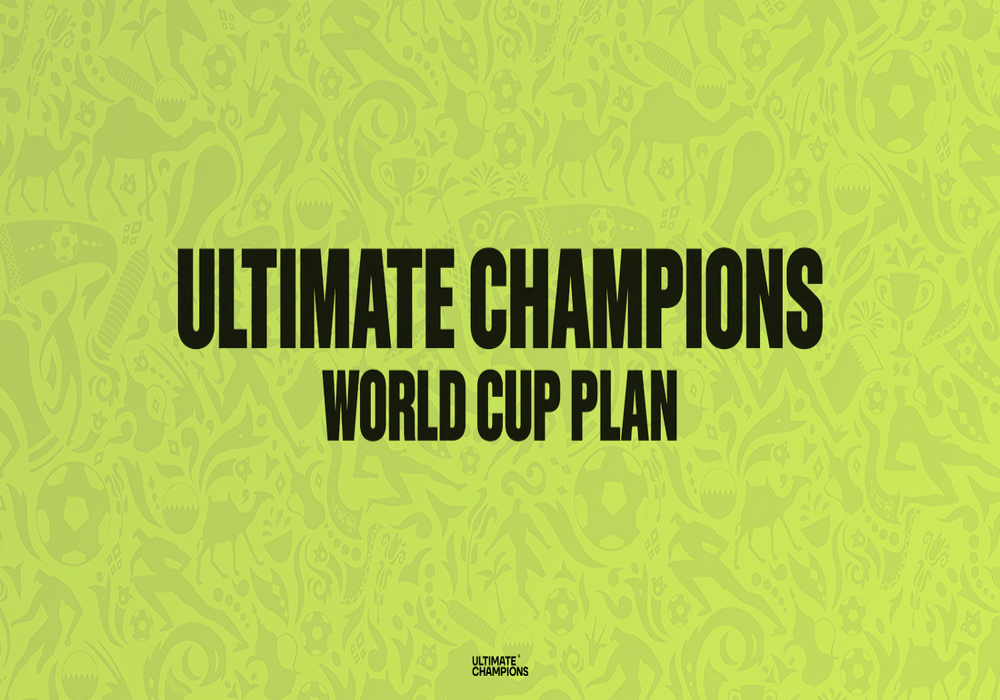 The three competitive events include a prediction competition, fan competition and the World Cup Quiz Series.

The first one is being hosted in partnership with Superbru, a fantasy and prediction platform with more than 2 million users. Their platform is available on the web but also on Android and iOS devices, and does have to be used in order to participate in the World Cup Prediction competition. Aside from having a chance of earning a share of a 34k $CHAMP pool by correctly predicting the results of the matches of this year's FIFA World Cup, one user also has the chance of walking away with a Martin Odegaard Unique Card. Everyone who wants to be eligible for rewards must complete Ultimate Champions KYC verification.

The other two events will be hosted on the game’s official Discord server in two separate channels, one for the World Cup Fan competition and another for the World Cup Quiz Series. In the former, the task is to share photos and videos of “their FIFA World Cup experiences, whether they were at the game, in a pub, in a fan zone, on the streets, or even at home.” A total of 6000 $CHAMP is up for grabs here, or more specifically, 1500 $CHAMP every week.

Last but not least, the World Cup Quiz Series consists of 5 quizzes, with the first 4 covering the history of the FIFA World Cup. There are top 10 spots in each of these quizzes, and only the top 10 from each of the first 4 will be able to take part in the final, 5th quiz. Next to 10k $CHAMP, other rewards include Basic and Jumbo Packs.

For more details and relevant links for participation, check out the official Medium post here. 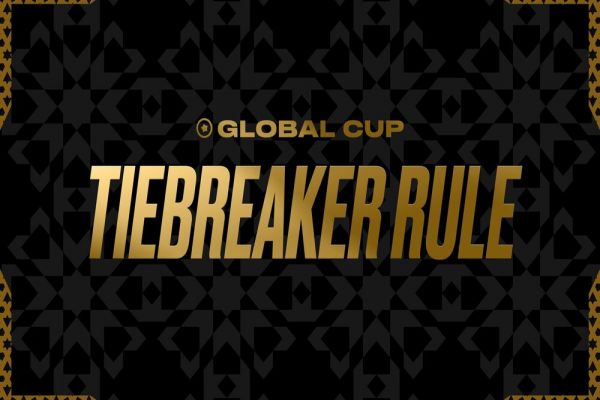 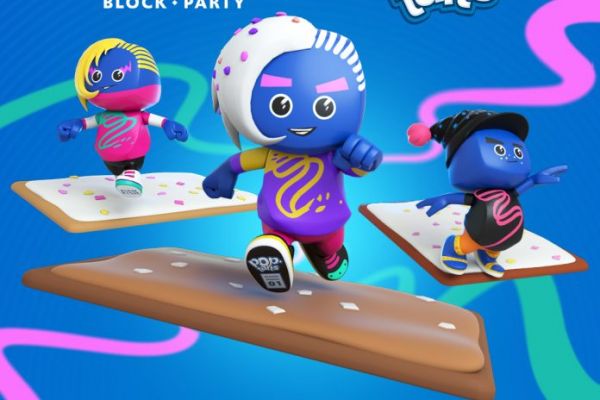 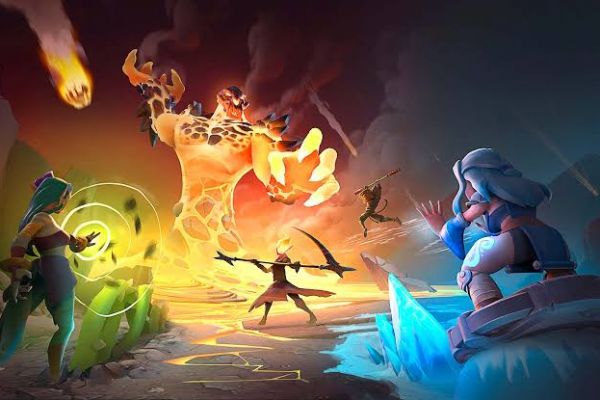 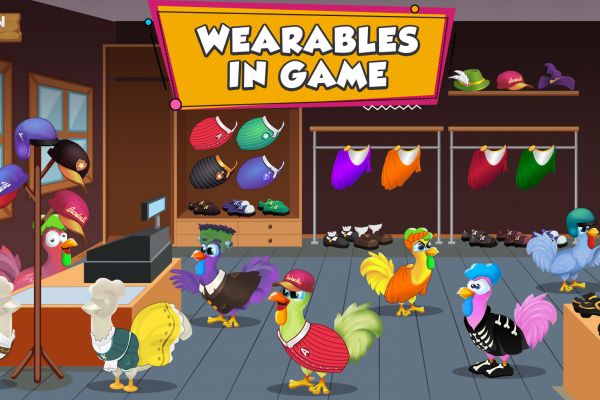 by Anvi Saini
10 hours ago