The update includes an SDK, a new Gaming platform, a launchpad, a social app, a gaming studio, and marketing tools. 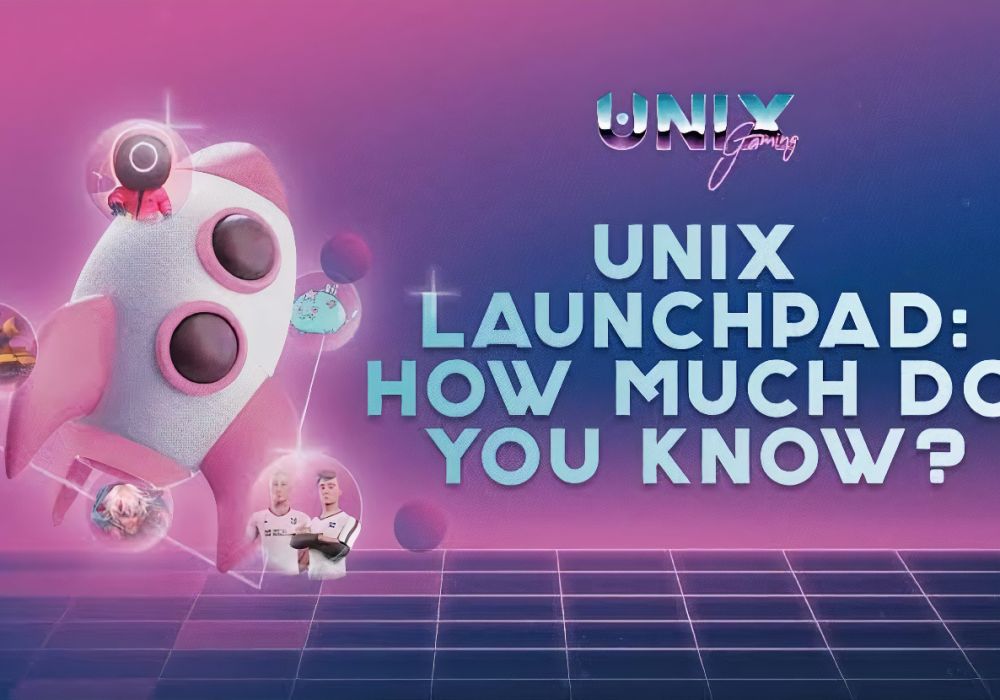 Unix has developed an ecosystem allowing developers to convert their ideas into products. This upgrade will meet the current demands in the web3 space and grow the player’s base. Unix is a DAO in partnership with Sandbox and, thus, is part of the Sandbox ecosystem builder. On this platform, players can earn NFTs and cryptocurrency while playing games.

An important part of the new ecosystem is an SDK to allow developers to have a plug-and-play approach. These tools will help conserve about $400k per application since the average salary of a developer is $100l. Unix SDK will incorporate two of the most famous game engines: Unity and Unreal Engine. In addition, AWS and IPFS will be the storage base for metadata, the same platforms used by NFT collections of BAYC.

Unix also partnered with OWNED, a proprietary platform, to unveil web3 games to help increase the player base. Gamers can access games when developers list their products on OWNED. In addition, by taking lessons and notes forms projects like Steam, Unix has developed recommendation and discovery tools to help gamers find good games on the platform.

Players can also trade NFTs, check what friends are playing, compete in tournaments, and so on using OWNED. Game developers with promising potential will qualify for the new launchpad. When users stake their tokens, they will be used to support some game titles.

Unix has developed a studio that is up for hire. The firm has the talent to help develop games on the blockchain, although the focus is on decentralizing its talents. 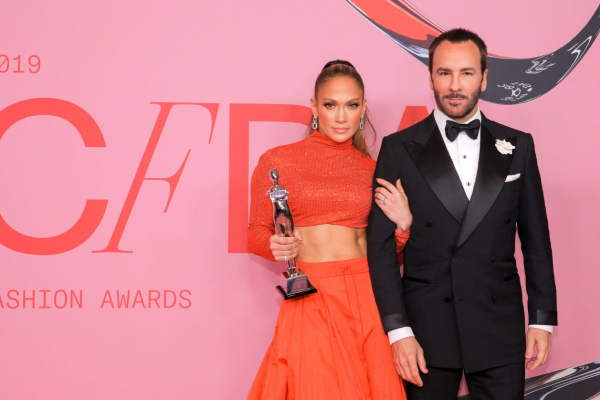 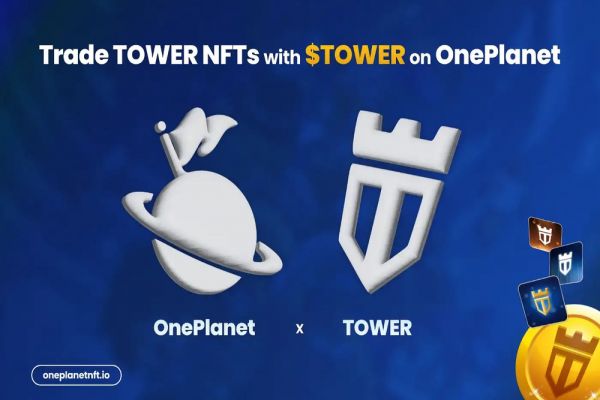 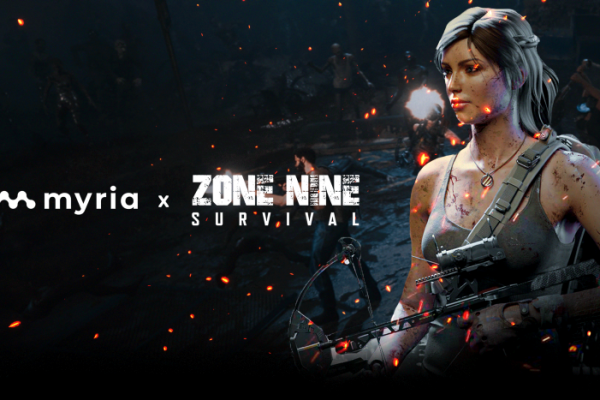 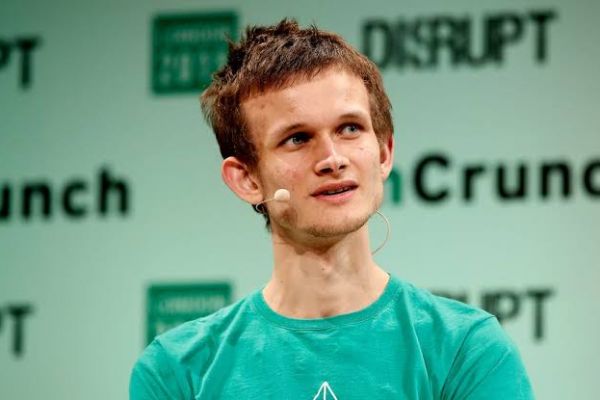 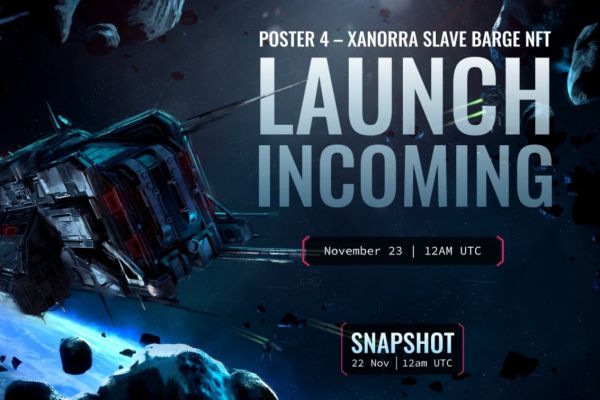 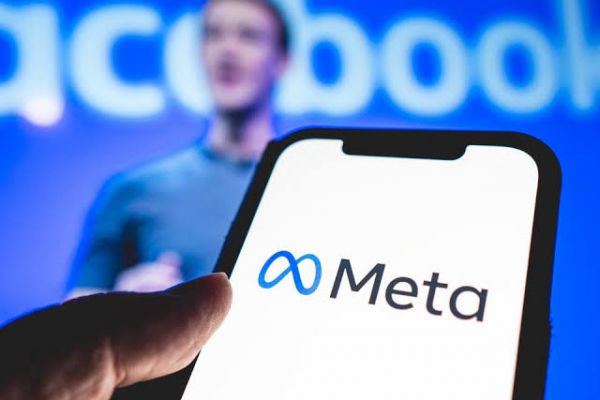