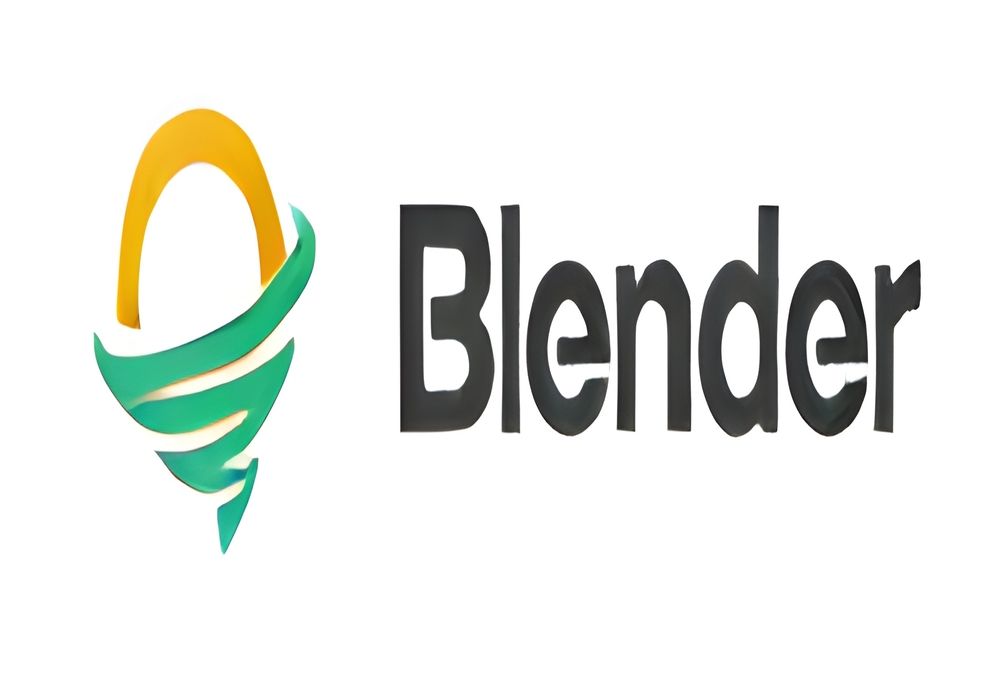 The OFAC (US Department of the Treasury’s Office of Foreign Assets Control) has published a press release not too long ago announcing the sanctioning of cryptocurrency mixer Blender.io. One of the reasons for doing this is due to their involvement in processing $20.5 million of the $625 million stolen funds from the Ronin Network.

The cybercrime team that used the Bitcoin mixer to obfuscate their tracks is the Lazarus Group, a North Korean state-sponsored hacking group that has been attributed by the FBI to be involved in one of the largest crypto heists to date.

Brian E. Nelson, Under Secretary of the Treasury for Terrorism and Financial Intelligence, said:

“Today, for the first time ever, Treasury is sanctioning a virtual currency mixer. Virtual currency mixers that assist illicit transactions pose a threat to U.S. national security interests. We are taking action against illicit financial activity by the DPRK and will not allow state-sponsored thievery and its money-laundering enablers to go unanswered.”

This sanction implies that “all property and interests in property of the entity above, Blender.io, that is in the United States or in the possession or control of U.S. persons is blocked and must be reported to OFAC. In addition, any entities that are owned, directly or indirectly, 50 percent or more by one or more blocked persons are also blocked.”

Alongside this sanction, the OFAC has also found another 4 wallet addresses linked to the Lazarus Group. These addresses have now been added to the “List of Specially Designated Nationals and Blocked Persons.”

Last month, Axie Infinity developer Sky Mavis explained how the exploit happened and outlined a security roadmap in an effort to prevent such damages from ever happening again.