The Palo Alto-based startup aims to supercharge Web3 gaming development by providing a seamless experience for creators to build on blockchain. 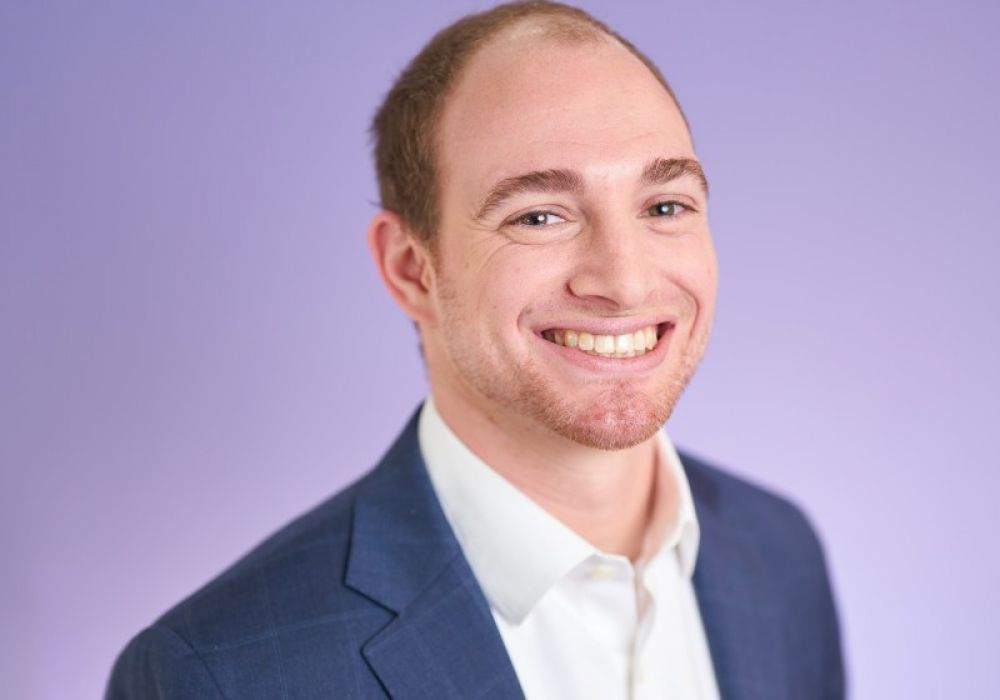 Web3 gaming company Stardust has raised $30 million in a Series A round led by venture capital firm Framework Ventures. Other investors who participated in the round were Acrew Capital, Blockchain Capital, and Distributed Global.

To begin with, Stardust is a blockchain gaming platform that provides a suite of tools for developers to build NFT games on IMX, Polygon, and Solana. It was founded in 2018 by CEO Canaan Linder, who previously worked as a software engineer at Bloomberg LP.

Though the company did not disclose its valuation, it said it was higher than the previous round. According to The Block, Stardust secured $5 million in a seed round back in 2021.

In an interview with Bloomberg, CEO Canaan Linder revealed how he first got into the world of blockchain gaming. The first NFT game he played was Cryptokitties, a virtual game that allows players to buy, breed, and trade digital cats.

Back then, though, it wasn't that easy to get started with Cryptokitties. Linder said: "The user experience, even for me as a software engineer and developer, was very difficult."

That's one of the reasons why Linder built Stardust with the goal of simplifying blockchain game development while allowing builders to create more accessible Web3 games. Currently, the company offers two types of API: NFT Marketplace API and Core API for players and NFT management. Stardust also provides its own proprietary custodial wallet solution and a unified dashboard for devs to manage their games.

It's worth mentioning too that the company's one-stop solution has captured the attention of big names in the industry. Cool Cats, Midnight Society, and Tilting Point are some of the notable NFT projects and Web3 game studios collaborating with Stardust.

Despite crypto winter, Michael Anderson, co-founder of Framework Ventures, said his firm invested in Stardust because he thinks the platform is capable of attracting more users to blockchain gaming. This includes traditional gamers. Anderson even claimed that "there isn't the level of infrastructure that will be able to bridge Web2 gamers and Web3", much like Stardust. 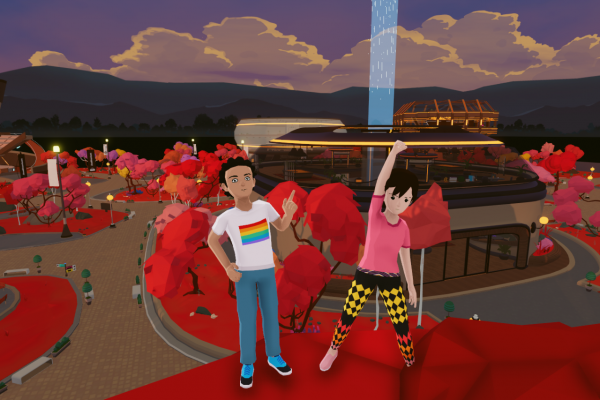 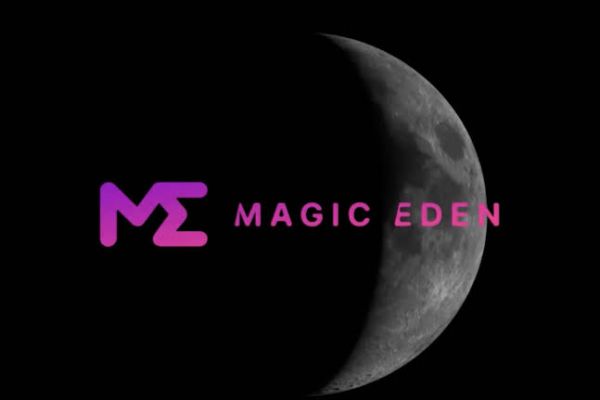 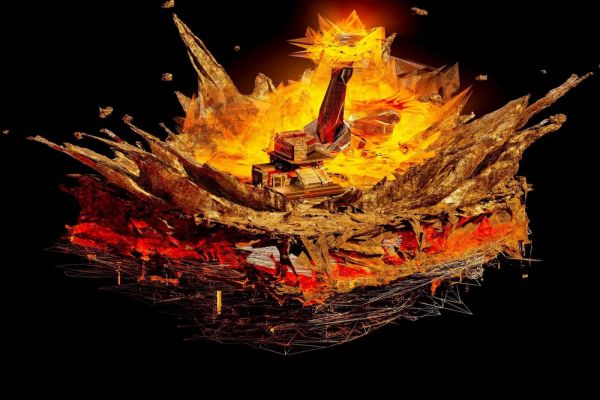 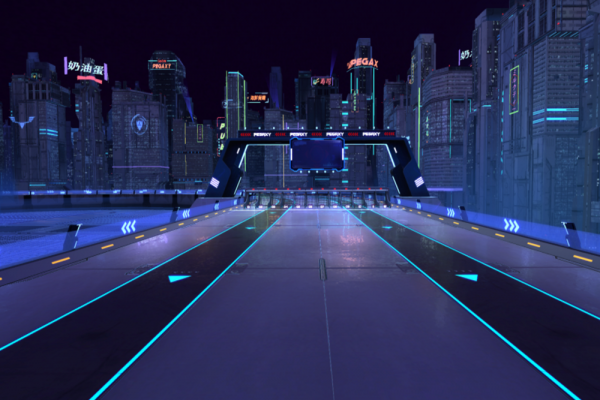 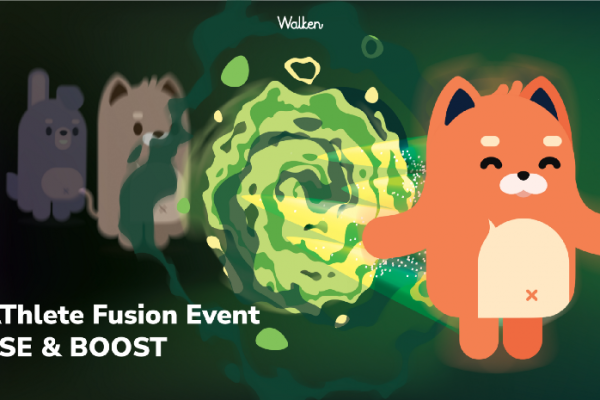