The free-to-play battle royale is now officially a part of the Gala Games ecosystem thanks to the majority of Founder's node operators voting in favor of having the game on the platform. 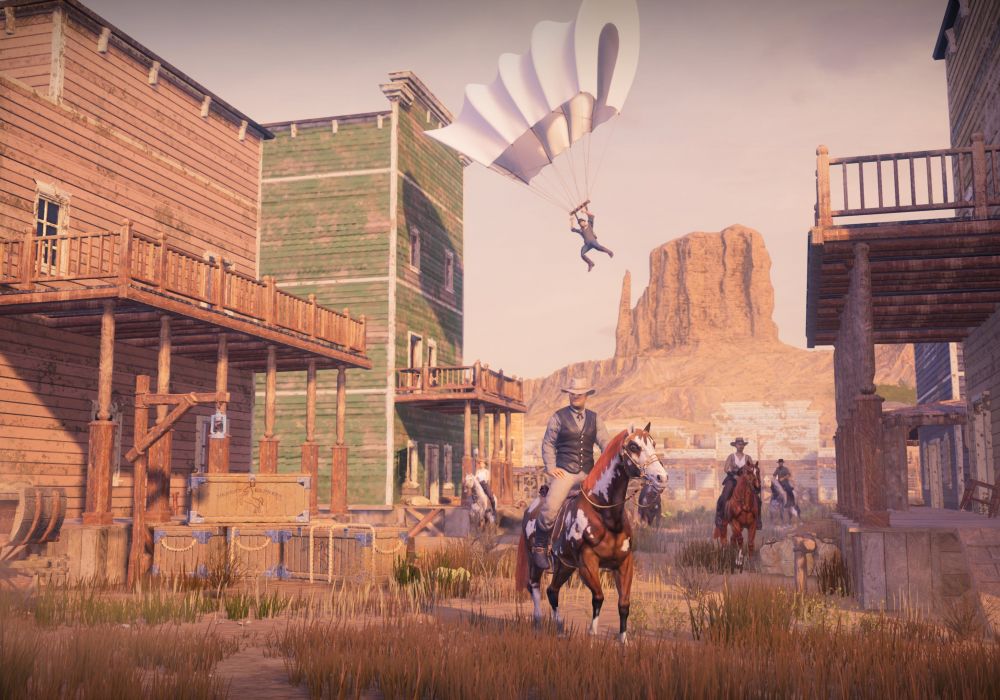 GRIT, an upcoming free-to-play battle royale has officially become a part of the Gala Games ecosystem, thanks to a hugely successful node vote that sees the Wild West-themed title become officially accepted as part of the platform.

Owners of Founder nodes had 24 hours to vote, and it seems just about everyone was on board with having the new title on Gala Games.

In development by Team GRIT, the game will contain “generative Hero NFTs that allow you to play as an entirely unique character in GRIT’s Wild West.”

Active Founder node operators will be given 4-8% of all NFTs at the time when minting takes place, except for the generative Hero NFTs, those won’t be included in the drop.

Played in third-person, the game has players fight to the death as you shoot across western environments not only on foot but on horse as well. There will be more than 20 ‘projectile-based’ weapons, meaning gravity and other realistic factors will have to be taken in account when aiming at your target.

GRIT will be playable in “solo, duo, and squad showdowns,” and is slated to come out sometime this 2022 for Windows PCs. 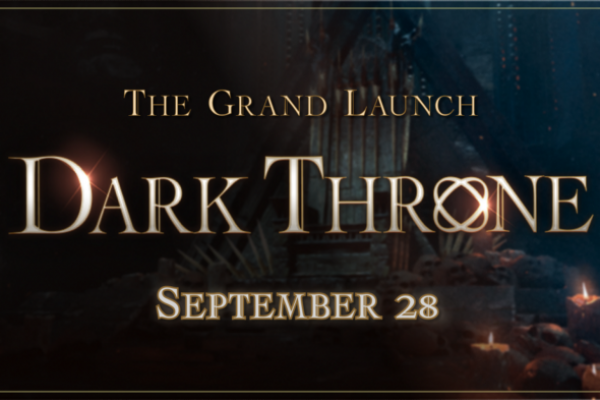