This new season will have a new battle mode and ranking system alongside a reward model for players with the opportunity to earn XMETA. 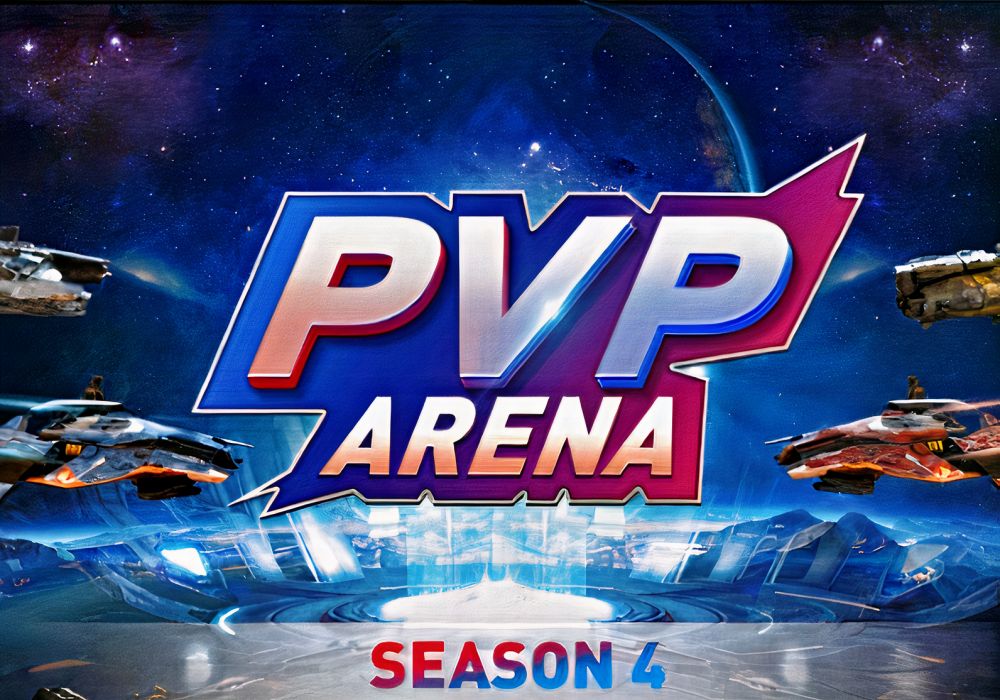 X Metaverse has released additional updates to the 4th Season of the Grand Prix Game. The game will now have a battle mode where players can create a strategic universe battle team and become the highest commander in the Knight Galaxy. You will defeat enemies, destroy their battleships, and reach new heights in the game.

The game has included a new ranking system which is only available in the PvP mode and includes players’ score plus their initial ranking. This new system has a hierarchical ranking, including Diamond, Platinum, Gold, Silver, and Bronze the least.

In competitions, ranks will determine what opponent a player can be matched with. Although after the season ends, this ranking system will be discarded and will not be kept for the next season.

Phase 4 of the Grand Prix features exciting, robust XMETA rewards that will be distributed amongst the top 200 on the leaderboard. This reward will be sent automatically to the winners’ wallets as soon as the season ends. Phase 5 of the game will be announced after the 4th Phase ends.

New players seeking to rise to the top of the chain must keep practising, play games in the arena, read guides on the platform, and reach out to community members to put them through. 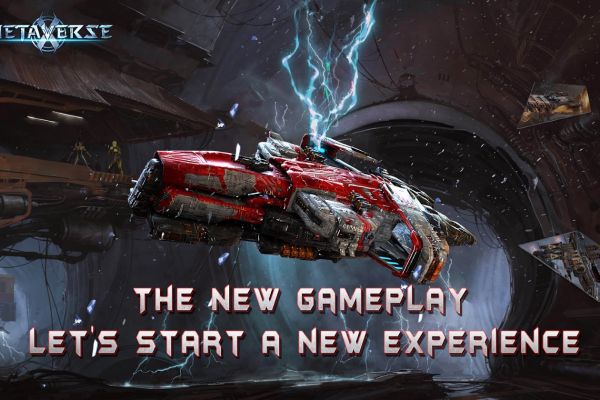 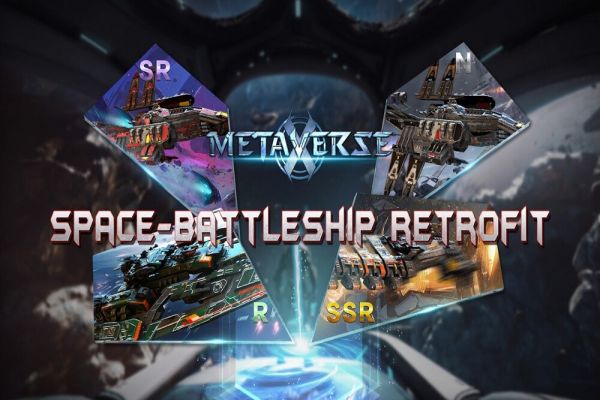