ArcheWorld, a blockchain-based MMORPG game, will be released in July 2022, according to XL Games. 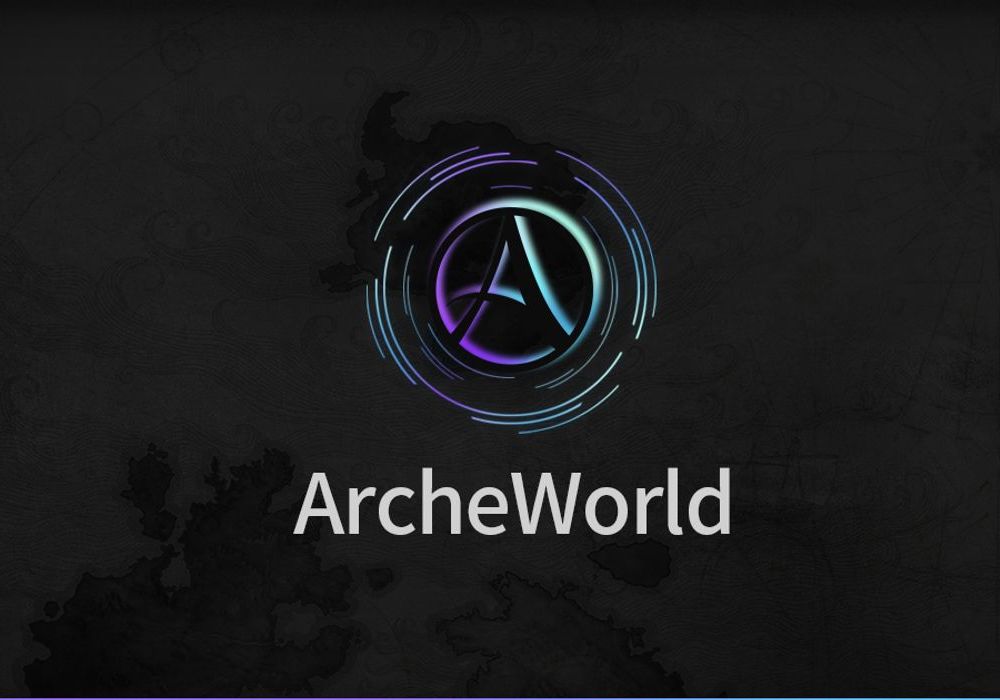 XL Games, a well-known developer, plans to release ArcheWorld, a blockchain version of their popular game ArcheAge. The game is set to be released in July 2022. Pre-registration for "ArcheWorld" has already begun.

The game company claims that ArcheWorld will be the first open-world, seamless MMORPG to use NFTs. Song Jae-Kyung, one of the first-generation MMORPG game developers and CEO of XL Games, is leading the game's development, so the game is expected to be in the spotlight of game enthusiasts. Previously, XL Games achieved enormous success with its AAA title ArcheAge, surpassing 100 million downloads.

Basically, Blue Salt (BSLT) is the main coin that will be utilized in ArcheWorld. This token will run on the BORA Blockchain of Kakao Game. Players can also trade Archeum for $BSLT. Archeum is a resource that may be obtained via participating in a variety of game activities. XL Games has already released a roadmap for ArcheWorld citing major milestones.

The team intends to launch two sorts of NFTs that can be minted before the game's release: Fandom Card NFTs and Land NFTs.

Particularly, the Fandom Card NFT will give you the chance to be whitelisted for Land NFT minting. Each "ArcheWorld" race has 2600 basic male and female cards. Apart from this, 25 rare Yata, Greenman and Dairy Cow cards will be available in the Fandom Card NFT set. The company will keep 200 cards for future partnerships, while 2425 cards, which include the rare ones, will be available for minting.

On the other hand, owning a land NFT gives permanent ownership to "ArcheWorld". Players can either build their own structures on their land or lease them to other players. Furthermore, landowners can collect rent from their tenants in the form of $BSLT. This is to note that the minting of Land NFT is planned for May 2022.

The game will also support in-game assets such as vehicles, houses, land, and other equipment as NFTs. All of these assets will be purchased and traded with the game token $BSLT.