The Viral NFT Zombie Art Project created by the nine year old Japanese NFT prodigy will join The SandBox, making it the first NFT-native IP from Japan to have its own LAND sale in The Sandbox Metaverse.

The SandBox has announced that it will be collaborating with Zombie Zoo Keeper and anime content distribution company Minto to build a Zombie Zoo on its Metaverse. This collaboration will make Zombie Zoo the first NFT native IP from Japan to have its own LAND sale.

Zombie Zoo is a pixel art created as a hand-drawn zombified image of different characters ranging from people to animals and various alphabets. There are over 250 pieces, which sold out on Open sea while generating a high level of interest from web3 enthusiasts.

The project's success made its creator, Zombie Zoo Keeper- a 9-year-old Japanese prodigy to be recognized by Forbes in its annual Japan 100 List, making him the youngest person selected.

This partnership will usher the Zombie Zoo Characters into The Sandbox Metaverse where they will dwell in the Zombie Zoo LAND and have LAND sales while providing an immersive virtual experience.

Commenting on the Partnership, COO of The Sandbox Sebastian Borget said:

"Inspiration should have no boundaries of age or accessibility. Just like Zombie Zoo Keeper became an inspiration from Japan to the rest of the world, we're making The Sandbox the platform to unleash young people's creativity and innovation to empower their imagination and own their creations.

Zombie Zoo Land will be true to the spirit of its creator, providing a 3D immersive experience with a fun, colorful zombie flair that brings the original 2D NFTs and art to life."

Additional information on the project is yet to be released to the public. 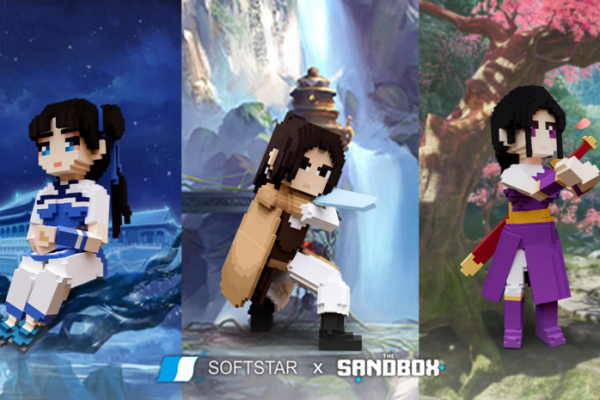 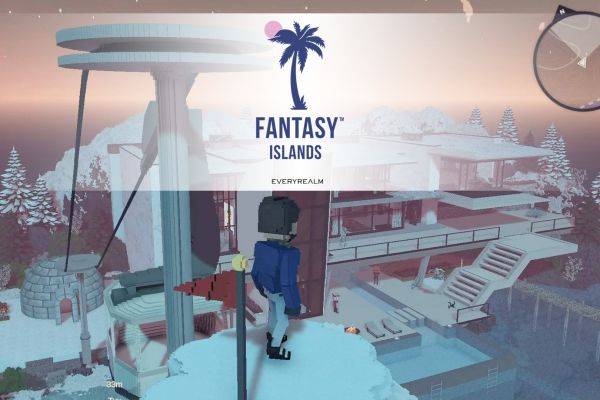 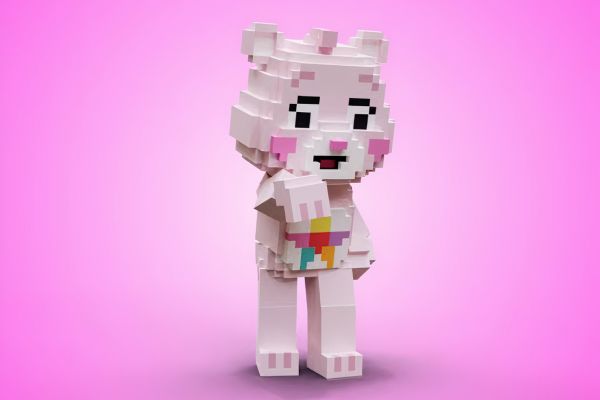 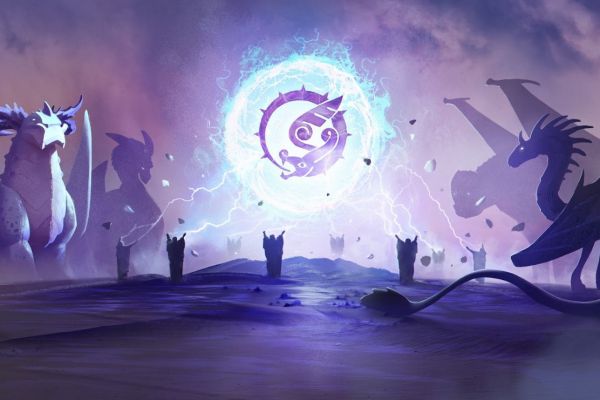