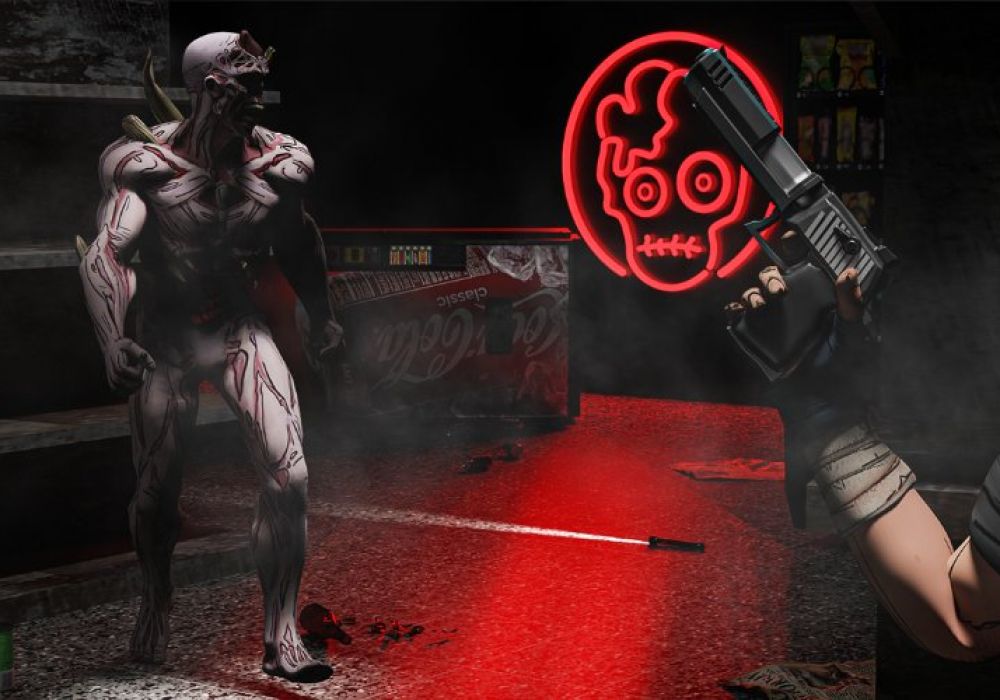 While the Pre-launch production has begun, the team has released a sneak peek at some of the work on the game's characters.

Binance Smart Chain serves as the foundation for Zomfi and its native ZOMFI asset, which already had 2,450 addresses in use before the game's release. The game's social media presence is robust, highlighting it as a cutting-edge app-based Web3 game.

Similar to the realistic 3D shooter Undead Blocks, Zomfi is a twist on the genre. In Zomfi, the labyrinth in quest mode is all about killing zombies. The game's objective is to provide a simplified mobile version that is easily accessible to a wide audience

Zomfi's assets are already accessible on Pancake Swap and MEXC  for players that need ZOMFI tokens for gaming advantage. The third-person shooter is combined with looting gameplay and the ability to acquire and upgrade weaponry.

The primary tool is the merging process, which combines many low-grade weapons to create a rare item. Avatars are another sort of NFT that users may create. The game will also have character improvements, crafting elements, and boss encounters.

Moreover, the most intriguing developments in Zomfi may occur around the end of 2022. The roadmap includes a multiplayer feature, new game bosses, battle royale, and zombie racing. The game's development updates and communication are incredibly open, and it has the potential to add participants even outside of its P2E format.

In Zomfi, players would be able to navigate around a zombie apocalypse, collecting stuff and fighting off zombies. Players will utilise digital tokens to purchase equipment and progress through the game.

The game will feature one of two characters, Logan or Laura, as they attempt to escape the zombie apocalypse. To defend themselves, they must scrounge around a partly abandoned city for supplies while avoiding zombies. Zomfi blends the ever-popular zombie genre with blockchain and previously unseen 3D, immersive gameplay. 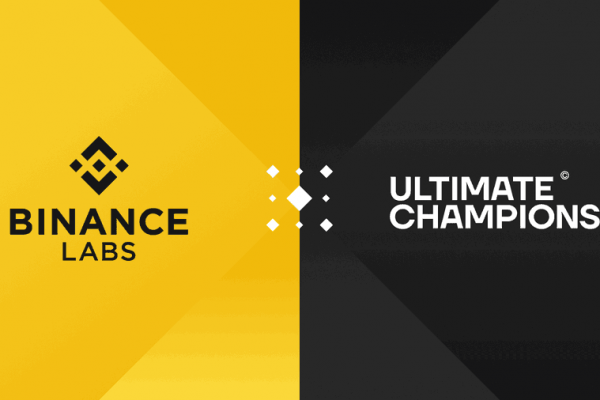 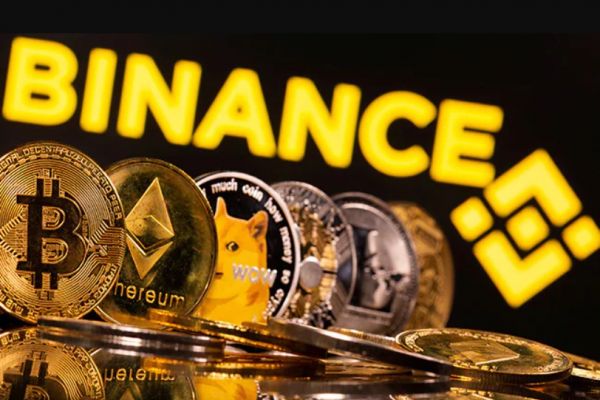 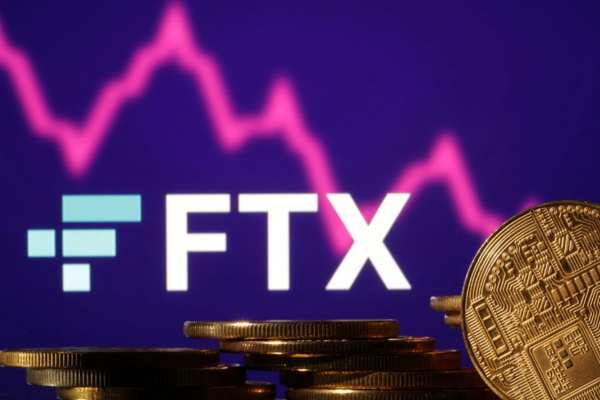 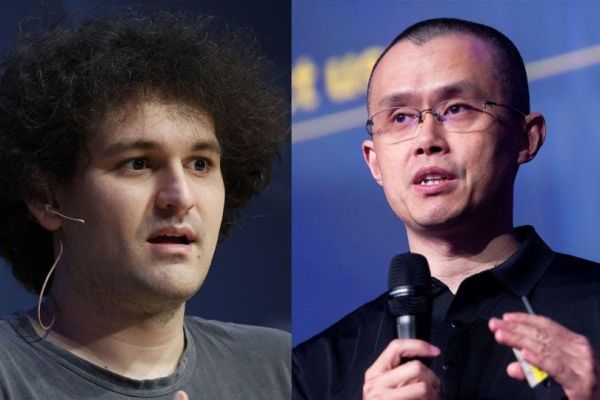 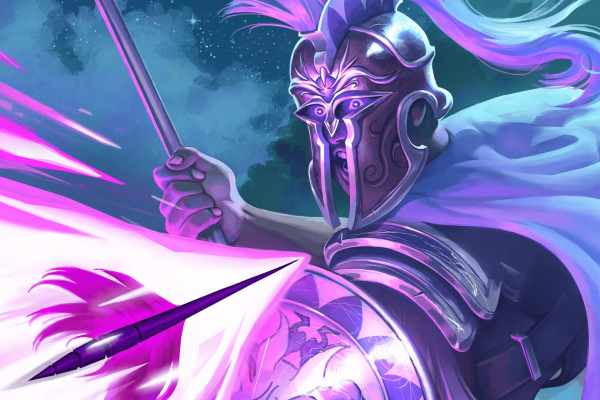 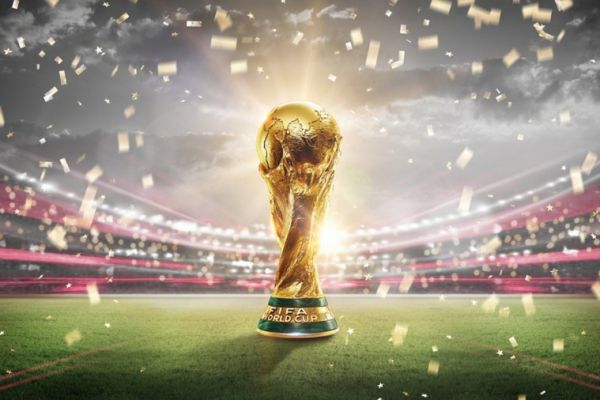